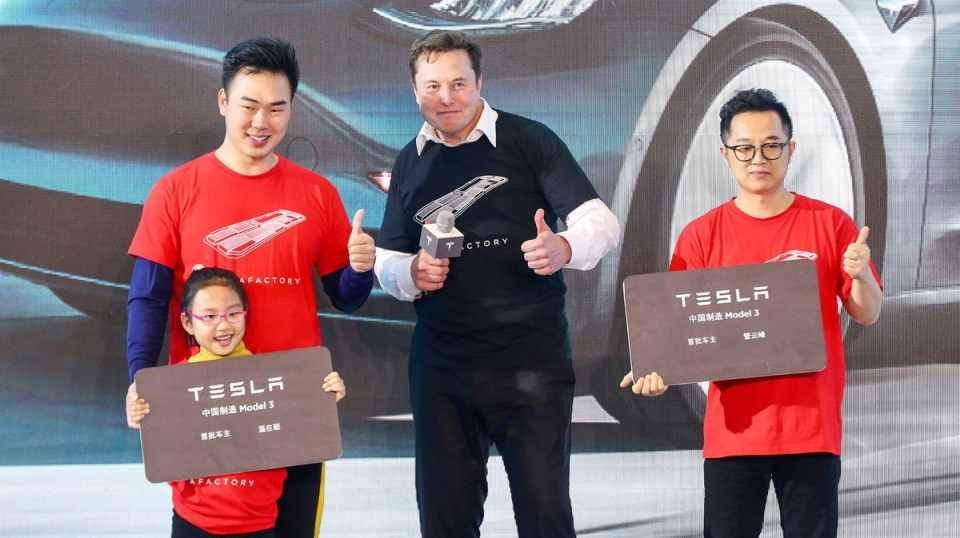 Elon Musk seems to be taking a page from Bill Gates’ playbook. Tesla and SpaceX CEO Elon Musk lamented in a recent interview that Americans are “entitled” and “complacent” while Chinese citizens are “smart” and “hard-working people.”

Musk made the comments during the first installment of a three-part interview with Automotive News’ “Daily Drive” podcast published Friday, according to news first reported by CNBC. During the interview with Automotive News’ “Daily Drive” podcast, Musk complained of the “entitled” and “complacent” character of U.S. citizens while praising the “smart” and “hard-working” people of China. This is far from the first time that Musk has cozied up to communist China.

Automotive News publisher Jason Stein, who conducted the interview, asked Musk, “How about China as an EV strategy leader in the world?” Musk replied:

“China rocks in my opinion. The energy in China is great. People there – there’s like a lot of smart, hard working people. And they’re really — they’re not entitled, they’re not complacent, whereas I see in the United States increasingly much more complacency and entitlement especially in places like the Bay Area, and L.A. and New York.”

During the Automotive News podcast, Musk also compared the U.S., California and New York to sports teams about to lose their winning status. He went on to criticize New York and California, He stated that both states have both gone to extreme lengths to support Musk’s businesses with tax breaks, regulatory credits, and regular government help. Below is what Musk said: 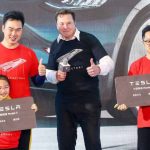