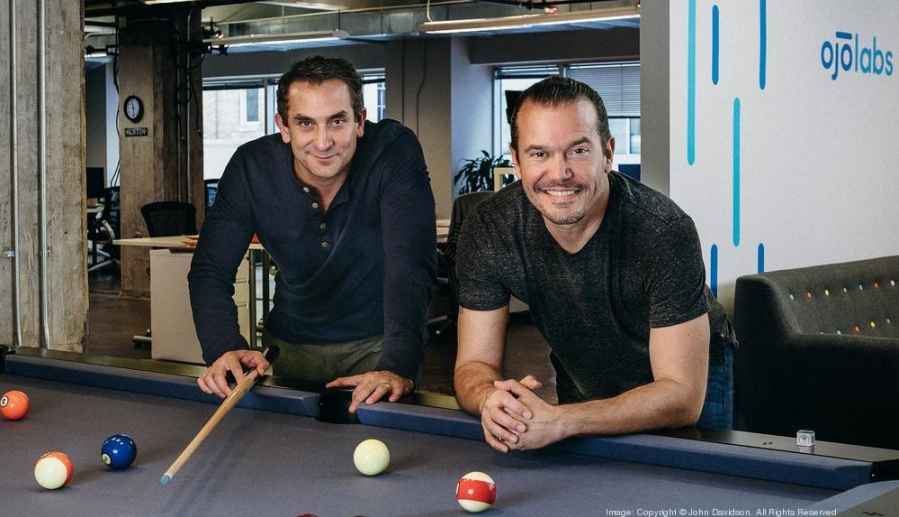 Today, OJO Labs announced it has raised raised $62.5 million in a Series D financing round. The round was led by investment firm Wafra, with participation from other investors including Breyer Capital, LiveOak Venture Partners, Royal Bank of Canada, and Northwestern Mutual Future Ventures. The latest round brings the company’s total funding to $134 million since inception in 2015. OJO Labs raised $45 million back in March 2019.

With $62.5 million funding war chest, OJO Labs also announced today that it has acquired California-based home-listing website Movoto. The total amount of the deal was not disclosed. OJO Labs has completed three acquisitions since October 2018. Movoto, which was founded in 2005 and has raised $8 million in venture capital, according to Crunchbase, is the fifth-largest real estate search website. Ojo Labs competitors include: Zillow, Redfin and Trulia have much more name recognition.

Founded in 2015 by John Berkowitz (CEO) and David Rubin, OJO Labs is on a mission to empower people to make better decisions through the fusion of machine and human intelligence. The company’s unique, patented AI technology products can conduct text conversations with consumers at scale. By combining natural language understanding with data and personalization, the products allow consumers to deeply engage in a purchase process before interacting with a salesperson. OJO Labs is backed by the two most active VC firms in Texas, leaders in real estate and financing industries, as well as key industry executives.

According to Forbes, Berkowitz said he had no plan of taking the company public. “We are not working toward a specific outcome,” Berkowitiz told the magazine. “This is a really mission-driven company. We want to help make people make better decisions. That is where we started.”

“We were not planning on raising money,” says John Berkowitz, CEO and co-founder of OJO Labs. “We had a nice balance sheet. But then, the opportunity to do this acquisition and raise money based on an investor interest [came along].” 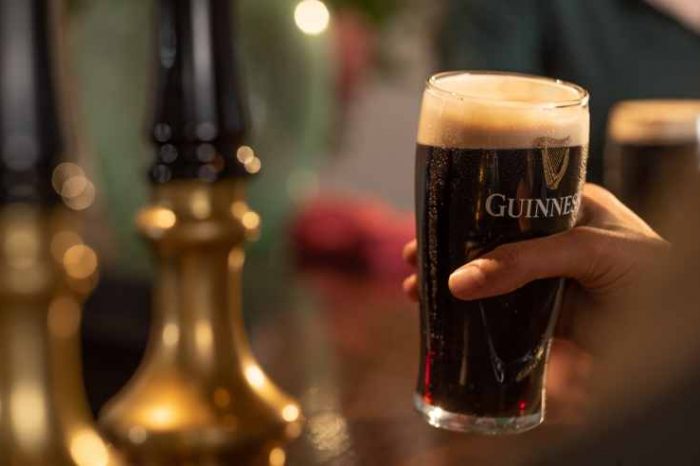 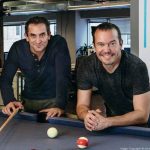