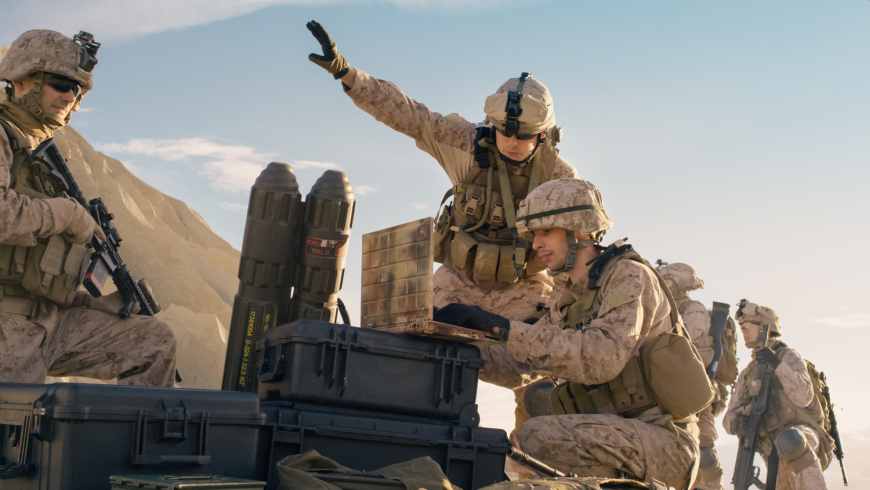 Alternet, a Dallas, Texas-based energy company on  mission to innovate solutions to the global energy storage capacity shortage, today announced drafting a letter of intent (LOI) with its funding partner delineating terms for an initial $25 million first tranche investment to fund ALYI’s $300 million electric mobility initiative in Africa. Management expects to have the LOI finalized by the end of June.

The company has signed orders for electric motorcycles with a side car to be produced in Kenya for shared ride providers in Kenya. ALYI has also recently announced a $100 million cryptocurrency investment strategy targeted at expanding beyond the company’s existing $300 million in electric vehicle projects in Africa.

ALYI has also partnered with an independent firm founded specifically for launching an initial crypto currency offering (ICO) dedicated to funding ALYI’s overall $300 million electric mobility project in Africa. The company is on track with its funding partner for the African electric mobility project. A cryptocurrency has already been partitioned on the Ethereum Blockchain. In conjunction with the LOI progress announced today, a pre ICO funding round is underway and ICO details are being finalized.

More recent experience that ultimately led up to the management team coming together to build the Alternet operation involved working with university research and development departments experimenting with various energy storage technologies – primarily graphene-based supercapacitors. Current graphene-based supercapacitors can now store almost as much energy as lithium-ion batteries, charge and discharge in seconds and maintain all this over tens of thousands of charging cycles. 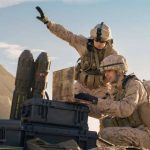