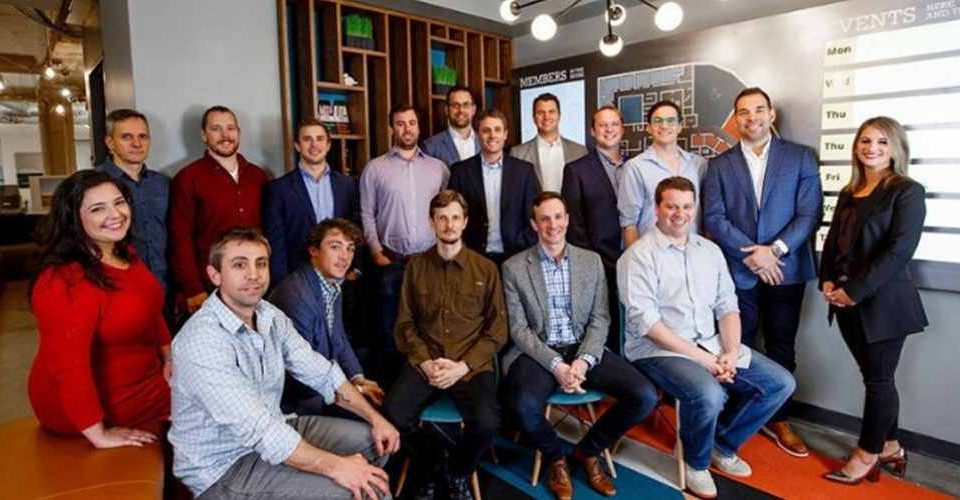 Starburst, an enterprise Presto company offering an SQL-on-Anything analytics platform, has closed  $42 million in Series B financing to unlock the value of data by helping teams access it anywhere. The round follows a $22 million Series A in November 2019, bringing the total venture funding raised for the profitable company to $64 million in only six months. The round was led by Coatue, with participation from existing investor Index Ventures. In conjunction with the funding, Starburst also announced that General Partner Caryn Marooney will join its board.

Founded in 2017 by the largest team of Presto committers outside of Facebook, the Boston, MA-based Starburst started off as part of the Facebook open-source project Presto distributed query engine. At the core of Starburst is Presto, an SQL query engine developed by Facebook that allows major companies Twitter and Netflix to process their data from anywhere.

Starburst’s founders include Justin Borgman (CEO), Kamil Bajda-Pawlikowski, Matt Fuller, and Piotr Findeisen, Wojciech Biela. Borgman and a company he co-founded earlier called Hadapt spent years contributing to Presto. In 2017, the open source project began to gain momentum and Borgman’s team decided to start a new business around that and Starburst was born.

Using the open source Presto SQL engine, the Starburst Distribution of Presto provides fast, interactive query performance across a wide variety of data sources including HDFS, Amazon S3, MySQL, SQL Server, PostgreSQL, Cassandra, MongoDB, Kafka, and Teradata, among others.  Starburst has quietly bootstrapped itself to profitability, with an impressive customer roster including organizations like Comcast, FINRA, and Zalando.

“Starburst is both shepherding an open source project and solving a major problem for large companies who need faster access to their data,” said Marooney. “Starburst helps any company realize the benefits of Presto. There are no hard choices for teams to replace their existing technology or move data. Starburst’s early success is compelling and I’m honored to join their board of directors.”

Starburst is seeing significant growth in a challenging period because they solve for speed of data access across any source, while also bringing greater flexibility and cost control to their customers’ data infrastructure. Starburst helps companies get more out of their existing investments while ensuring continuity of data access if organizations choose to upgrade their infrastructure.

“Our mandate is to get the most value out of our data. Starburst is helping us merge our data together so our analytics teams across the enterprise can do their best work,” said Aaron Gregory, VP of Enterprise Data Services at Condé Nast. “Starburst is a great connective tissue layer between all of our data sources and our business intelligence and analytics tools.”

The old way of analyzing data across multiple sources involved moving data into a single source of truth. This approach is costly and difficult to maintain. Starburst bucks this trend by providing a single point of access, letting enterprises access and analyze data anywhere to get immediate answers to critical business questions.

“Companies are tired of technology investments that don’t deliver. In the data management world, technologies are often too expensive, lock in data, and don’t deliver on the speed companies need to make better business decisions,” said Justin Borgman, CEO of Starburst. “We’re at a moment in time where companies need to act quickly on data, while lowering technology costs wherever they can. As an open source analytics company, Starburst is well-positioned to help them do both.” 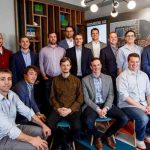