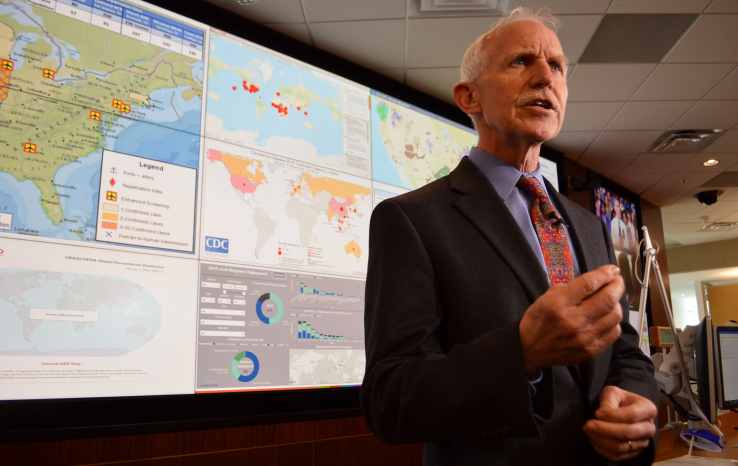 Here we go again. For two weeks, the Centers for Disease Control and Prevention (CDC) has been silent about the need for social justice protest to practice social distancing. Now that the demonstration is almost over, the CDC is back with its regular warnings.

Today, CDC warns that states may need to reimplement the strict social distancing measures that were put in place earlier this year if coronavirus cases go up “dramatically.”  The CDC’s deputy director for infectious diseases, Jay Butler, told reporters during a press briefing Friday.

“Right now, communities are experiencing different levels of transmission occurring, as they gradually ease up onto the community mitigation efforts and gradually reopen,” Butler said.

Covid-19 has sickened more than 2 million Americans and killed at least 113,820 since the first confirmed U.S. case less than five months ago, according to data compiled by Johns Hopkins University. “If cases begin to go up again, particularly if they go up dramatically, it’s important to recognize that more mitigation efforts such as what were implemented back in March may be needed again,” Butler said.

He said the decision to reimplement measures will have to be made locally and based on “what is happening within the community regarding disease transmission.” The “pandemic is not over” and it’s important to recognize that Covid-19 is still making headlines everywhere, he added.

In addition, the CDC also published results of its recent survey. According to the survey, a majority of Americans say they would not feel safe if social distancing measures meant to curb the spread of the coronavirus were lifted nationwide. Of the 2,402 people who completed the surveys, 74.3% nationwide reported they would feel unsafe if U.S. restrictions were lifted, compared with 81.5% in New York City and 73.4% in Los Angeles, according to the CDC. New York City and Los Angeles have seen some of the largest outbreaks in the U.S.

Earlier today, the CDC issued a new set of guidelines for those who are planning to go out and what they need to do to stay safe. As part of the guidelines, CDC said: “In general, the more closely you interact with others and the longer that interaction, the higher the risk of COVID-19 spread. So, think about:” 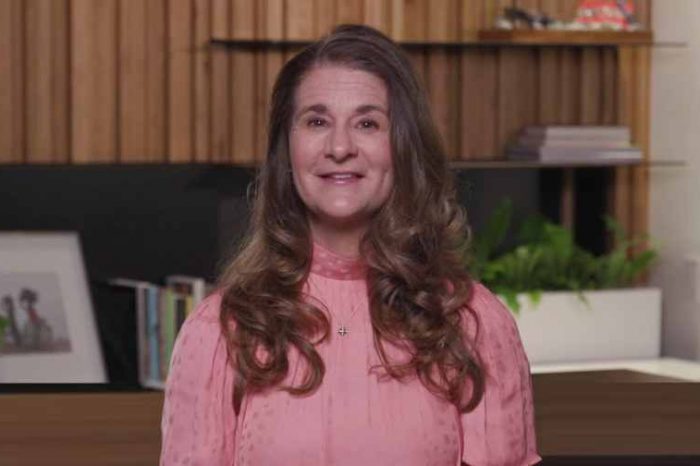 Melinda Gates: Coronavirus vaccine should be given to black people first, right after health care workers 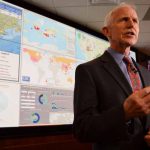