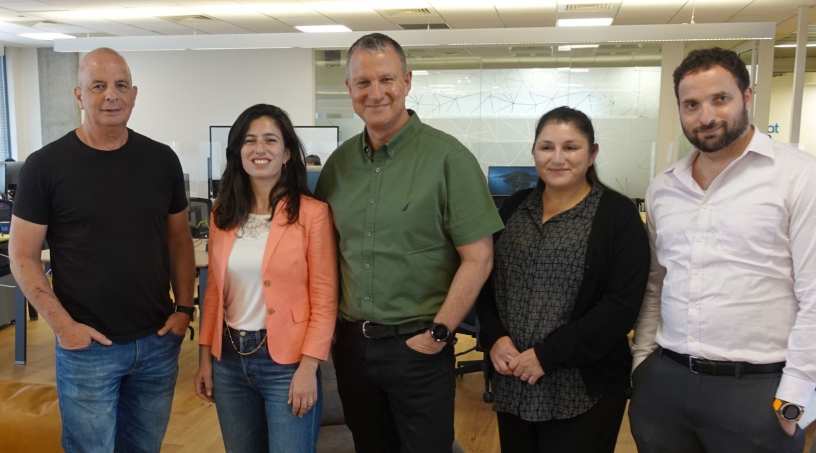 OPORA, a Tel Aviv, Israel-based cybersecurity startup that brings to the private sector a ‘preemptive advantage’ over cyber criminals with its adversary threat protection solution, today announced a $7 million seed funding for for product development, sales, and marketing efforts. The round was led by Jerusalem Venture Partners (JVP) and private angel investors. In conjunction with the funding, OPORA also announced two new board members, JVP Founder and Chairman, Erel Margalit, and JVP Principal, Julia Kagan.

OPORA had previously raised $2 million dollars in seed capital in May of 2019 through a private investor and has been operating in stealth mode for the last 18 months developing its technology and proving it out with customers in Germany, the U.K. and the US across the banking, utility, manufacturing, and pharmaceutical sectors. Since May of 2019, OPORA has built its core technology development and delivery team, released its first minimum viable product to the market, and initiated a strategic sales and delivery channel through Securonix (market-leading SIEM solution).

OPORA’s Adversary Threat Protection “ATP” platform provides a real-time and continuous view of customers’ cyber adversaries, exposing and monitoring their network of attack infrastructure, and delivering pre-emptive action to prevent attacks at the source. Organizations today manage cyber security threats without an actionable view of their adversaries, leaving them in a chaotic defensive state. The OPORA ATP solution sits between the organization and its adversaries as a new first line of defense, monitoring adversary activity and translating it into pre-emptive threat containment actions for existing prevention, detection and response systems. OPORA acts like an “adversary firewall” for the organization by enabling the pre-emptive blocking of adversary attacks days in advance of an initial campaign and later on throughout the attack chain.

OPORA’s “pre-emptive security” approach was conceived by Yuval Diskin, during his time with the Shin Bet, where it was successful in preventing terror attacks ahead of time. The approach was adapted to the cybersecurity world by Yuval and Noam Jolles, the co-founder and Chief Intelligence Officer of OPORA. The company is led by CEO Chris Bell, a serial cybersecurity entrepreneur who was a co-founder of Securonix.

According to Bell, “We started OPORA because we realized that to get control over cybersecurity and the largely uncontested adversaries behind the chaos, IT Security teams need a preemptive advantage”. He added that, “OPORA customers change the balance of power between them and their adversaries, gaining a pre-emptive advantage that translates into adversary level prevention, containment, and control”.

“It is time to move from defense to offense and track cybercriminals in their territory before they move to attack” said JVP Founder & Chairman Erel Margalit “Israel has brought the three big cyber paradigms to the world. The first, firewalls created by Checkpoint Software, the second being Cyberark’s solution, preventing attackers from within, and now the third, OPORA’s technology is stopping criminals on their home turf before they even attack. Opora has brought about a new mindset in which cybersecurity is moving from defense to offense.

The innovation of the Israeli Security Forces led by Yuval Diskin, Chris Bell, Noam Jolles, and the team has now come together with Israeli Hi-tech innovation and is creating technology that is redefining cybersecurity. The recent rise in cyberattacks, and especially the dangerous nature of these attacks, is increasing the global need for innovative and high-quality cyber solutions that Opora will be leading.” 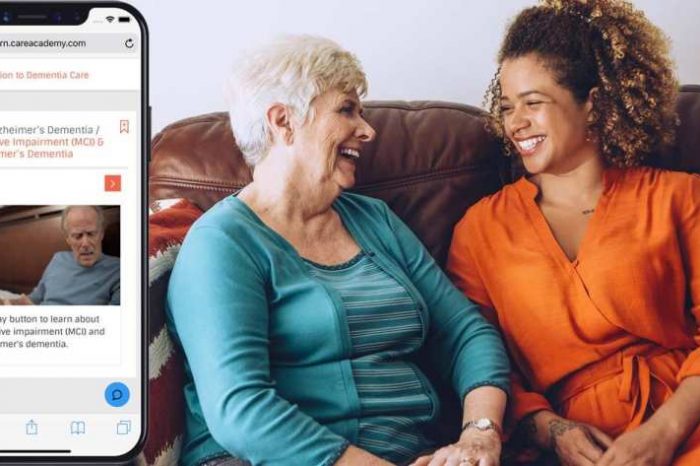 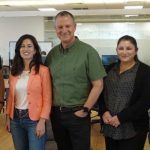