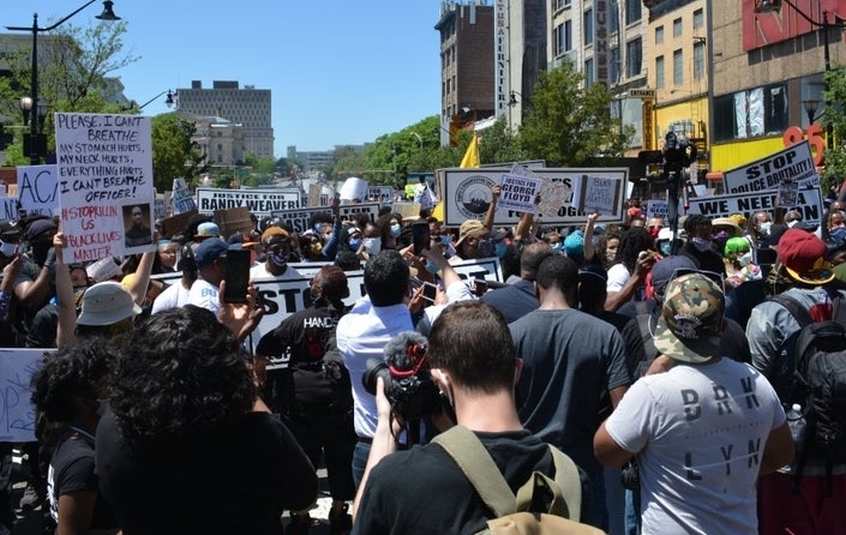 For months, we’ve been told to stay at home and practice social distancing whenever we go out in the public. Just like sheep, we follow what our government leaders and health experts told us. Americans quickly embrace the “new normal.” Individuals and businesses that failed to obey the law were either fine or sent to jail. An example is Shelley Luther, a Texas salon owner who was sent to jail for to 7 days for defying court order. A Texas judge accused her of being selfish after she opened her salon so she could earn a living to care for her family.  She was released two days later after many people came out in her support.

Shelley Luther is not alone. Back in April, New York City Mayor Bill de Blasio lashed out at the mourners who had gathered in defiance of social distancing rules at a large Hasidic Jewish funeral. “My message to the Jewish community, and all communities, is this simple: the time for warnings has passed,” de Blasio tweeted after police dispersed the funeral in the Williamsburg section of Brooklyn. In addition, many small business owners in New Jersey were fined for opening their businesses to customers even after they said they put proper safety measures in place.

However, all that changed last week after the killing of George Floyd, an unarmed black man, who died at the hands of Minneapolis police. His death has sparked outrage across cities in the United States and countries around the world. Millions of people came out to protest the killing of George Floyd. The tightly packed protesters did not care to practice social distancing. Surprisingly, the same government and public health officials who have been lecturing us for over three months to stay at home, said nothing to warn the protesters about the danger of spreading the coronavirus.

All of sudden, it’s now okay not to practice social distancing. On the contrary, many of the public health officials are encouraging the public to join mass protests, saying social justice matters more than social distance. One of these experts is Jennifer Nuzzo, a Johns Hopkins epidemiologist. On Tuesday, Nuzzo said in a post on Twitter:

“We should always evaluate the risks and benefits of efforts to control the virus,” Jennifer Nuzzo, a Johns Hopkins epidemiologist, tweeted on Tuesday. “In this moment the public health risks of not protesting to demand an end to systemic racism greatly exceed the harms of the virus.”

We should always evaluate the risks and benefits of efforts to control the virus. In this moment the public health risks of not protesting to demand an end to systemic racism greatly exceed the harms of the virus. https://t.co/s9DagyjQ1J

Nuzzo is not alone with this view. Dr Tom Frieden, President & CEO ResolveTSL and former director at CDC, said:

So, what do we make of these comments from our health experts? Maybe they’re right. The threat from coronvirus may not be as severe as our governments, health officials made it to be. Considering the fatality rate for the virus could be as low as 0.26%, according to CDC, we should give credit to the mainstream media for doing an excellent job with their fearmongering and nonstop coverage of the virus.

As for Dr. Tom Frieden, his tweet generated hundreds of responses from Twitter users with some saying: “Health “experts” have lost all trust and believability.”

Well this is crap, isn't it doc? What about public health caused by the lockdown? Depression? Suicide? Poverty? If you're going to bring up the big picture, bring the *whole* thing up. @BridgetPhetasy is 100% correct. Health "experts" have lost all trust and believability. 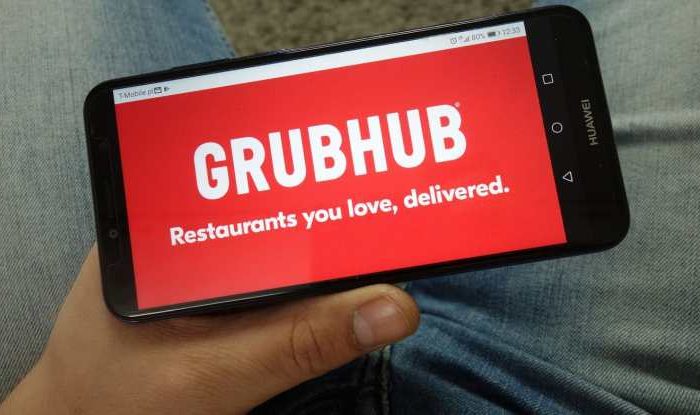 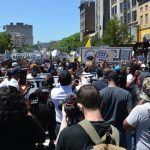