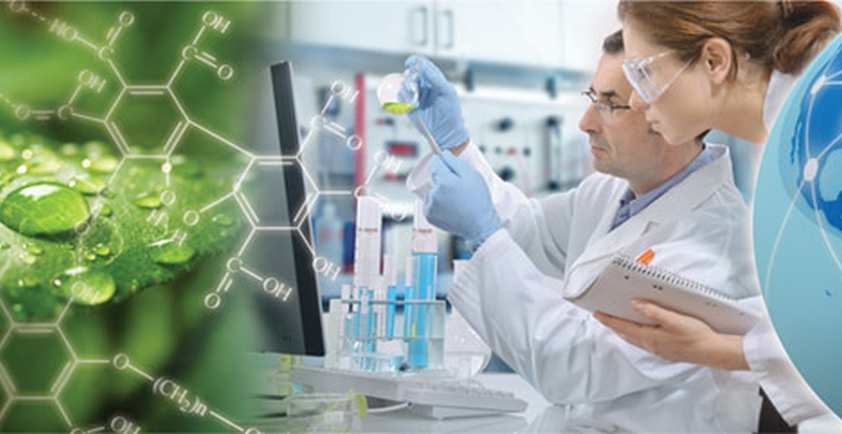 Atlas Venture, a Cambridge, Massachusetts-based early-stage venture capital firm that creates and invests in biotech startup companies, today announced it has closed $400 million for its twelfth fund to be invested to create breakthrough biotech startups. In conjunction with the funding, the firm also announced that Michael Gladstone has been promoted to partner.

“The importance of advancing innovations in biotechnology has rarely felt more critical,” said Bruce Booth, partner at Atlas Venture. “We continue to be humbled by the support of the LP community, whose partnership has enabled us to continue our early stage seed-led venture creation model backed by strategic and disciplined fund sizes.” Since 2017, Atlas has raised $1 billion across three funds to advance new medicines for patients.

Partnering with experienced entrepreneurs-in-residence, Atlas Venture creates new startups focused on cutting-edge innovation, sourced from leading global institutions and the team’s entrepreneurial networks. From product engine platforms to asset-centric entities, Atlas matches the business model and strategy to the underlying scientific opportunity. The firm’s in-house incubation space in the heart of Kendall Square enables Atlas’ team to be hands-on collaborators with companies from inception through the goal of creating transformational new medicines.

With the closing of Fund XII, Michael Gladstone was promoted to partner. Michael joined Atlas in 2012 and has been a key contributor to many portfolio companies over the last eight years, including Akero, AVROBIO, Delinia, IFM, and others. “It has been a privilege to work side-by-side with world-class entrepreneurs to build biotechs and pursue new medicines,” said Michael. “I am thrilled to play a role in the next generation of biotech startups as a partner at Atlas.”

Atlas Venture has been building and investing in innovative biotechnology startups for more than two decades. “Michael has been an outstanding team member and company-builder, and we are proud to announce his promotion to partner,” said Atlas partner Jason Rhodes. “We could not be more excited for the future of Atlas and look forward to building companies that will drive therapeutic innovation for patients.” 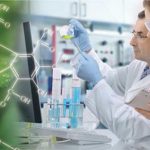