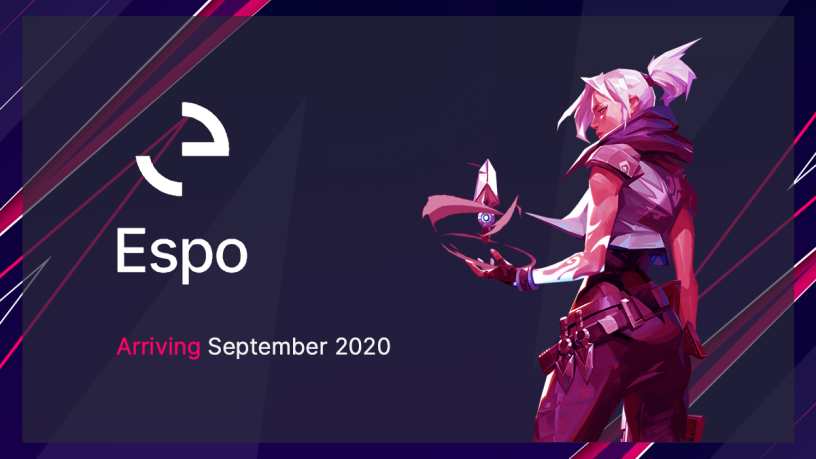 Espo, the platform where esports fans can stake* world-class teams and players, today announced its official pre-launch and pre-registration of its eSports digital staking platform. Espo has created an answer to limitations and problems faced by fans, teams and players in the esports community. By developing a digital staking platform, Espo is addressing the burning desire of fans to get closer to the action and the aspiration for teams to expand and generate revenue from their fanbase.

The London-based Espo is the first-of-its-kind digital staking platform that will create real disruption in the esports sector. Espo will enable a new way for esports fans, teams and sponsors to collaborate and benefit from one another in the dynamic world of competitive video gaming.

Officially launching in September 2020, the Espo platform will also offer new ways for companies and brands to sponsor esports teams and players through staking. This will allow sponsors the opportunity, unlike any other, to benefit not only from the customary advantages of sponsoring esports teams and players, but also the ability to engage with esports fans and promote products and services via the Espo platform.

Despite year-on-year growth in global spectator figures, esports fans are experiencing limited interaction with famous teams and players. Fan engagement predominantly occurs via social media and video streaming platforms, which is often highly saturated amongst the mass of other fans accessing these platforms and attempting to interact with players simultaneously. The Espo platform changes that with an entirely new way to bring fans closer to their idols, feel invested in the action through staking, share in future prize money winnings and gain access to exclusive Perks offered by Espo.

Henry James, Founder and CEO of Espo said: “Popular platforms in the esports sector like Twitch and YouTube are focused on enabling content creation and distribution but are not going to extra lengths to enhance the experience of esports fans and their engagement with teams and players.

“Our solution will enable fans to play a fundamental role in supporting their favorite teams and players in a collaborative and meaningful way that is intended to have lasting and rewarding benefits for all parties. To make this possible, we have already received letters of intent from leading esports teams and organizations that have expressed interest to work with Espo and feature on the platform. We’re still working through on finalizing these initial agreements and we look forward to sharing announcements with the community in the coming weeks.”

In addition to supporting the collaboration between established world-class teams, fans and sponsors, Espo recognizes the need to support rising teams and players that also find it extremely challenging to be spotted and maximize their potential. The Espo platform will help radicalize the ability of these rising stars by levelling the playing field and availing more options for new esports talent to be discovered and compete at the highest level. 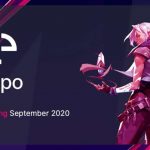