Citing “extreme urgency,” the U.S. Department of Justice (DOJ) on Monday has cleared U.S. pharmaceutical distributors from legal hurdles in order to provide the malaria drug hydroxychloroquine to coronavirus patients. hydroxychloroquine has been a subject of controversy since President Trump touted the drug as a potential game-changer.

In a response letter dated April 20 to one of the country’s largest wholesale drug distribution companies, AmerisourceBergen, DOJ wrote that that antitrust hurdles have been removed as part of an “expedited, temporary review procedure.” The letter also indicated that the distribution of hydroxychloroquine is now being fast-tracked and allows AmerisourceBergen to temporarily “act as the U.S. Government’s hydroxychloroquine distribution agents” without legal concern over antitrust violations as they address supply chain shortages.

“Specifically, the Department understands that AmerisourceBergen’s request is made under the expedited, temporary review procedure as detailed in the Joint Antitrust Statement Regarding COVID-19 (the “Joint Statement”) dated March 2020.1 As indicated in the Joint Statement, the Department’s statement of its current enforcement intentions as set out in this letter will be in effect for one year from the date of this letter. AmerisourceBergen may subsequently request, using this expedited, temporary procedure, that the Department reiterate its current enforcement intentions, if further time is necessary to respond to the unprecedented COVID-19 pandemic and its aftermath,” DOJ wrote.

As part of the letter, DOJ also asks that AmerisourceBergen commit to the same safeguards as the PPE Distributors. AmerisourceBergen, was sued in 2017 for allegedly worsening the opioid drug crisis. The letter went on to say that AmerisourceBergen will work with collaboration and “at the direction of FEMA, HHS and other government entities to identify global supply opportunities, ensure product quality, and facilitate product distribution of medication and other healthcare supplies to treat COVID-19 patients under much of the same framework as that which applied to the PPE Distributors.” 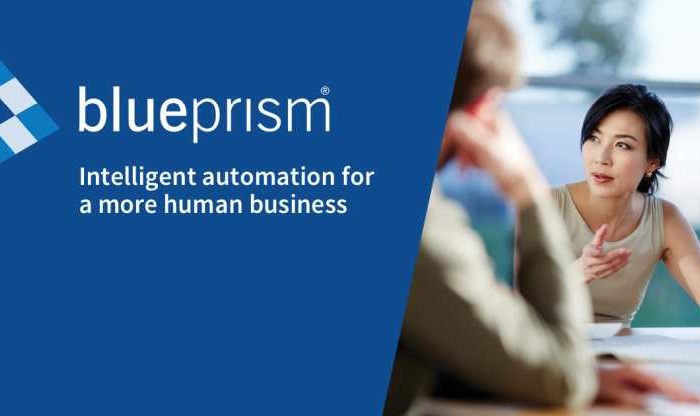