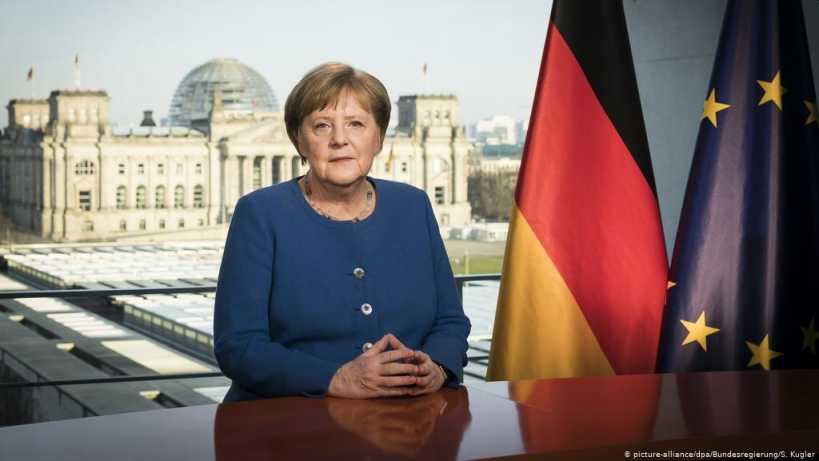 As government and public health officials in the United States continue to debate about when to reopen the economy, Germany is taking steps to reopen its economy as coronavirus cases drop. The nation’s Academy of Sciences Leopoldina recommended on Monday that the country relax its lockdown rules, starting with reopening of  some schools, stores, and restaurants, according to a report from the German newspaper Local.

Instead of adopting a one-size-fit-all approach, Germany is moving towards a progressive lifting of restrictions linked to the coronavirus outbreak as new infections fall and the number of deaths remains far below its European neighbors.

Unlike its neighboring countries, Germany has the lowest deaths per million partly due to the early containment and mitigation measures the country put in place. So far, Germany has at least 131,170 confirmed cases of coronavirus with only 3,272, according to data from Johns Hopkins University. Germany has also conducted the highest number of test among all the countries in Europe. As of today, Germany  has conducted a total of 1,317,887 COVID-19 testing.

The researchers also recommend the mandatory use of face masks in future. “The wearing of mouth and nose protection should become mandatory as an additional measure in certain areas such as public transport,” said experts. However, they also cautioned that the lifting of restrictions would also require a significant increase in testing, as most COVID-19 virus tests in Germany are only given to symptomatic people, not asymptomatic citizens.

The Academy of Sciences Leopoldina report also stated that “criteria and strategies for a gradual return to normality” should be developed. The experts recommended reopening schools as soon as possible, starting with primary and middle schools. They said most child care facilities, such as Kitas, should initially only open to a very limited extent because smaller children would likely not be able to follow hygiene and distance rules well.

Germany is not alone in planning to reopen its economy, leaders across Europe are weighing steps to exit quarantines, with Denmark set to reopen day care centers and primary schools. Spain, Germany and Italy all reported fewer infections, suggesting the crisis continues to ease. 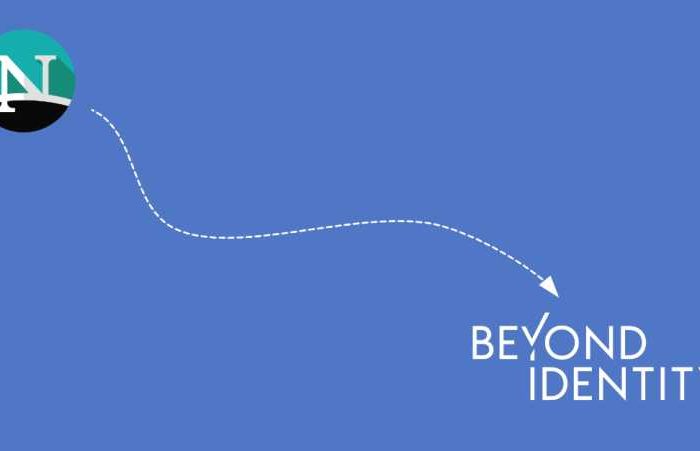 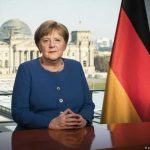