With talent and colleges that rival that of the United States, India has long been known to be the world’s favorite outsourcing destination for global companies. Already, India-born engineers and scientist are CEOs and leaders at Fortune 500 companies like Google, Microsoft, Pepsi-co, Apple, Facebook, and many more. The question always comes down to why India has not produced its own Silicon Valley.

Unknown to many here in the United States, Indian city of Bangalore is a city that rivals Silicon Valley. Commonly referred to as the “Silicon Valley of India,” Bangalore is the second fastest-growing major metropolis in India. Bengaluru has one of the most highly educated workforces in the world. Bengaluru is also the home to some of India’s largest tech companies including Infosys, Wipro, Mphasis, HCL Technologies, Tech Mahindra, and many more.

Traditionally, India’s best and brightest tech talent and minds emigrated to the United States for lucrative job opportunities. But now the pendulum is swinging in the opposite direction. Indian engineers and founders are now moving back to India and putting their entrepreneurial spirit and engineering skills to use at home.

VICE correspondent Krishna Andavolu, recently visited India and shared his experience on his visit to the city of Bangalore to explore what may indeed be the world’s next Silicon Valley.

Below is a video with a summary of  his visit. 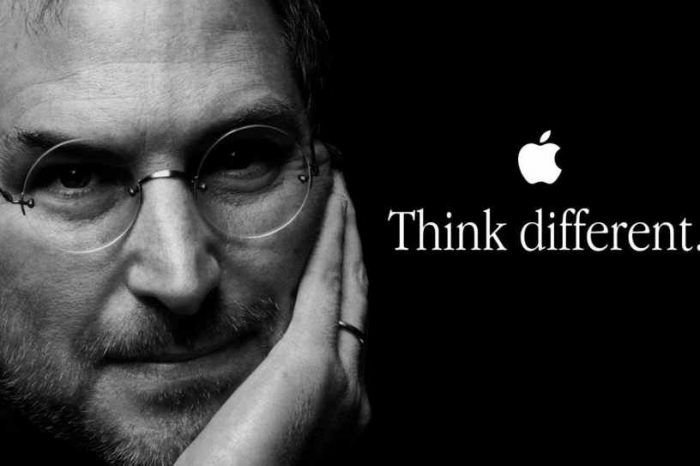