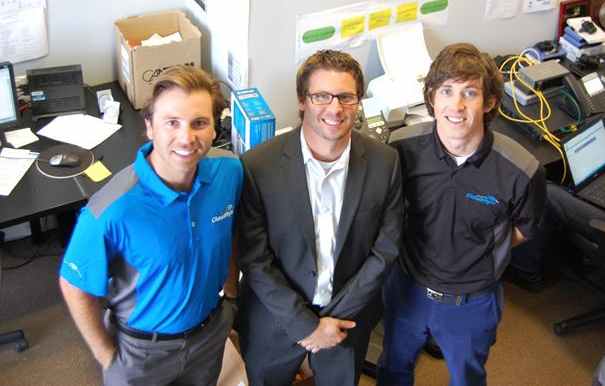 Cloudwyze, a full-service MSP and ISP focused on cloud migrations and implementations for small-medium enterprises, has raised $650,000 in equity, according to a securities filing on Friday.

The new equity funding came from nine investors, which is capped at $2 million with $1.35 million remaining to be sold. The filing did not disclose how the company intends to use the funds. Since inception about 8 years ago, CloudWyze has raised over $2 M in funding in three  rounds.

Founded in 2012 by Shaun Olsen, the Wilmington, North Carolina-based CloudWyze provides high-speed access and managed services to urban and rural communities. CloudWyze empowers the communities it serves by partnering with local, state and federal government to deliver competitive high-speed internet service. Olsen is an entrepreneur and community leader who strives to empower businesses and consumers through technology. A veteran of the IT industry, Olsen started CloudWyze in 2012 after having played pivotal roles in several startups.

In 2018, CloudWyze scored its first government contract with the goal of expanding the company’s market reach in the state and delivering wireless internet service to rural regions, according to a report in the Wilmington Business Journal. 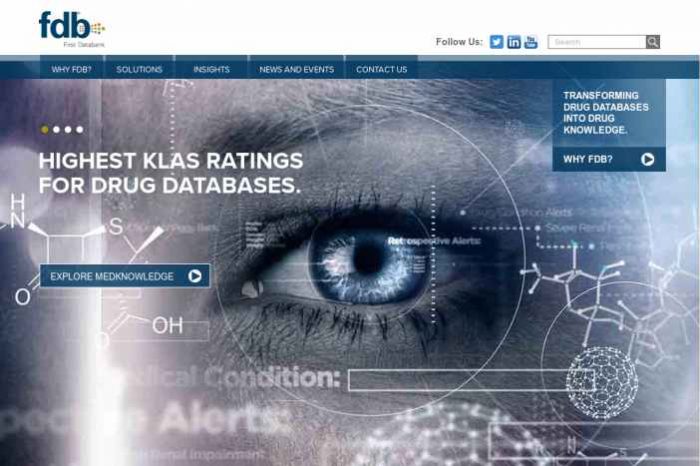 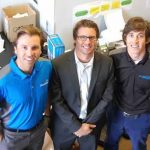