Tesla is planning to build 500,000 electric vehicles a year at its new Tesla Gigafactory Europe (Gigafactory 4) factory Grünheide, near Berlin, Germany, according to reports from Germany’s Bild and Frankfurter Allgemeine Zeitung newspapers on Wednesday. The campus is 20 miles south-east of central Berlin on the Berlin–Wrocław railway. Tesla, however, declined to comment on the report.

The facility was officially announced by Tesla CEO Elon Musk on 12 November 2019 at the Das Goldene Lenkrad award show in Berlin and is set to produce batteries, battery packs and powertrains for use in Tesla vehicles. It will also serve for assembly of the Tesla Model Y, which was announced in March 2019. Construction of the facility is set to begin in early 2020, with a proposed start of production in late 2021.[2][3] Musk also announced the establishment of a new design and development centre in nearby Berlin.[4]

According to a report the German newspaper Frankfurter Allgemeine Zeitung, Tesla will invest up to 4 billion euros ($4.41 billion) in the plant and create 10,000 new jobs. 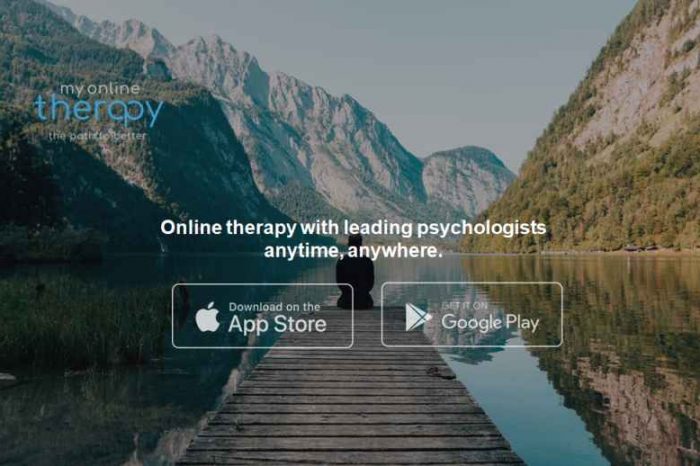