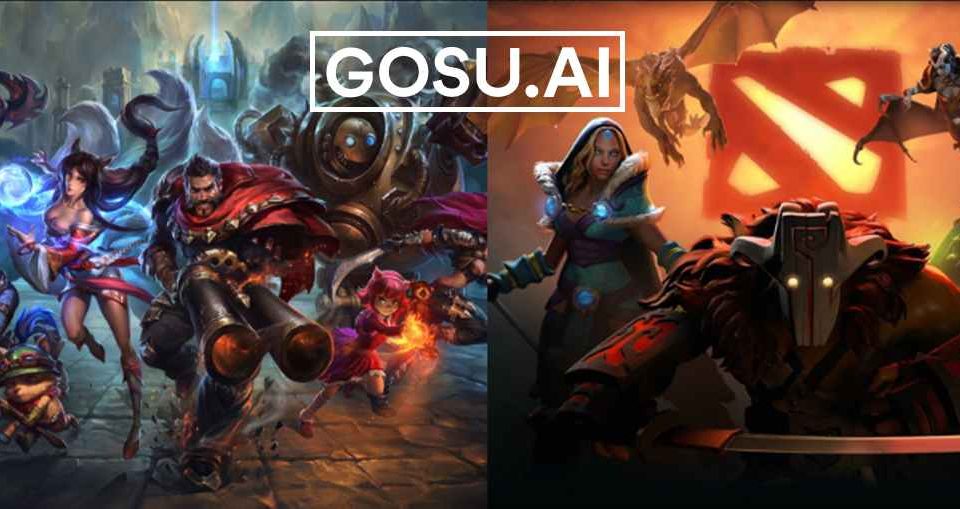 GOSU.AI, the AI-driven videogame coach, has just announced its most recent funding round of $2.8 million for the world’s first voice assistant that helps players get better at playing League of Legends. The news comes a week after GOSU.AI announced a new AI-based voice assistant that gives gaming feedback in-game, in real-time. The assistant predicts questions based on context and proactively provides tips and strategies.

The round was led by Brighteye Ventures, the leading European ed-tech VC. GOSU.AI provides its users personalized, AI-driven tools and guidance, enabling them to improve their competitive gaming skills through detailed analyses of matches. The new capital follows a $1.9 million round from Sistema_VC, Runa Capital, and Ventech last March, and backing from Gagarin Capital.

GOSU was founded by Alisa Chumachenko, one of the world’s top gaming experts. She is also the creator and former CEO of Game Insight, one of the largest mobile game developing companies, which she grew to over $100 million in revenues. Game Insights employed 900 developers across 14 studios; 350 million people have played games developed by the company.

GOSU.AI provides its users personalized, AI-driven tools and guidance, enabling them to improve their competitive gaming skills through detailed analyses of matches. Recently, the platform introduced a desktop voice assistant to further improve users’ skills in real time by proactively offering strategy, tactics, and feedback to gamers as they play. The assistant knows users’ data, assigns tasks, congratulates achievements, and offers motivation, in addition to telling the gamer how to progress and where to focus improvement.

Brighteye’s lead investor Alex Spiro explained GOSU’s natural fit for their portfolio. “Part of Brighteye’s core thesis is to invest in companies leveraging cutting-edge technologies (AI and machine learning) to improve coaching and training across disciplines via real-time feedback. GOSU.AI does exactly that, targeting the burgeoning sector of competitive gaming and esports through a live AI-powered coach,” Spiro said. “We are excited to help GOSU.AI continue to support more enthusiastic gamers and to develop just-in-time learning at a massive scale.”

Through this financing round, Toivo Annus joins Brighteye and GOSU’s existing investors as well. Annus oversaw Skype’s engineering team from inception until the company’s acquisition by eBay. Since then, he has moved to the other side of the table; he was instrumental in the development of Ambient Sound Investments, a private asset management partnership, before focusing on his personal investments.

“The esports market continues to expand at an impressive clip, and GOSU.AI is well-positioned in particularly lucrative segment,” Annus said. “Competitive gamers must be able to study, train, and improve their play. GOSU uses sophisticated technology to offer customized feedback in real-time. The company also boasts a highly qualified and trustworthy core team, whom I am happy to be backing.”

Once again, Annus joins a strong roster of existing investors. Runa Capital is focused on AI-based startups led by outstanding founders. Past investments include DigitalGenius, founded by two members of the 2016 Forbes 30-Under-30, and Tellmeplus, founded by Jean-Michel Cambot, the creator of Business Objects which was acquired by SAP for $6.8B. 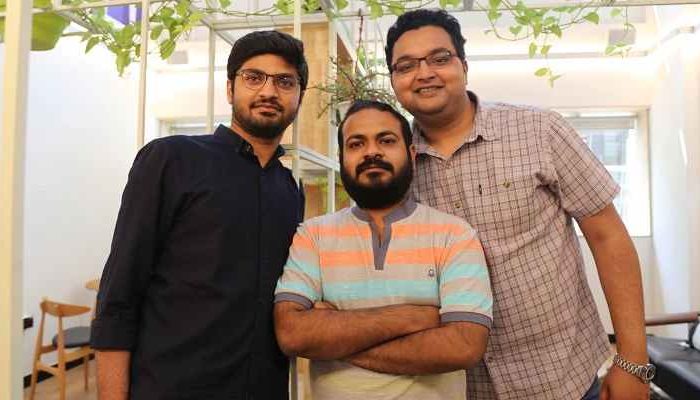 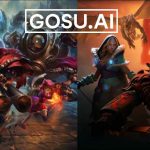