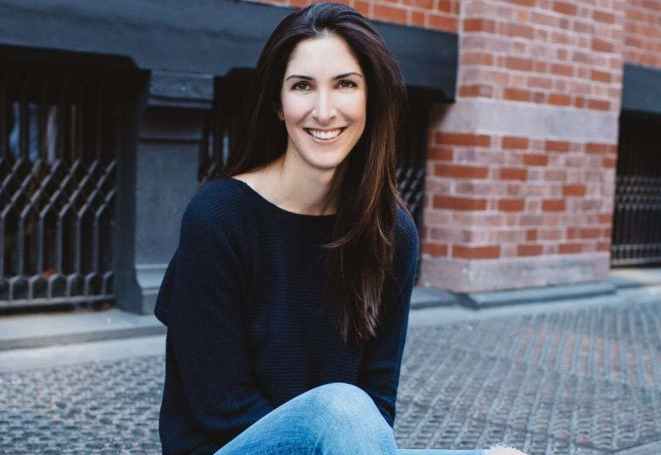 It all started with an investigation by the Verge, in which a number of former employees described a ‘toxic’ environment at the popular online luggage retailer, Away Travel. Today, Away confirmed the resignation of its chief executive, Steph Korey, and the hiring of a new CEO, former lululemon executive Stuart Haselden after a damning report exposed the company’s ‘cutthroat culture’.

The announcement comes days after a report from Verge about how former Away employees described a toxic work environment and abusive management practices from Korey and others at the New York-based startup. However, Korey will remain on the company’s Board of Directors as Executive Chairman.

According to Verge, Korey was infamous for tearing into people on Slack. “You could hear her typing and you knew something bad was going to happen,” says a former customer experience associate we’ll call Caroline*. Korey was know for sending her feedback always sent online, and “its effects were felt in the real world, often when employees burst into tears.”

Founded in 2015 by Steph Korey and Jen Rubio, Away, which was valued at $1.4 billion back in May, is a modern travel and lifestyle brand designed with thoughtful features that solve real travel problems. 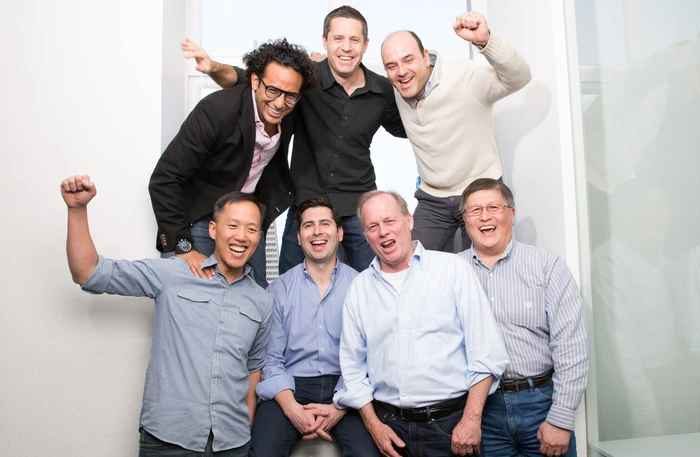 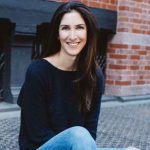