Move over Intel Corp and Advanced Micro Devices Inc. Amazon, the tech giant that is already dominating other markets, is about to make its foray into microprocessor design and upend many decades of domination by the two major market leaders. Today,  Amazon Web Service (AWS), the cloud division of Amazon, unveiled the next generation of its ARM processors, the Graviton2 specifically designed for for data center operations. According to the announcement, the AWS Graviton 2 processor is estimated to be seven times faster than the first-generation processor. 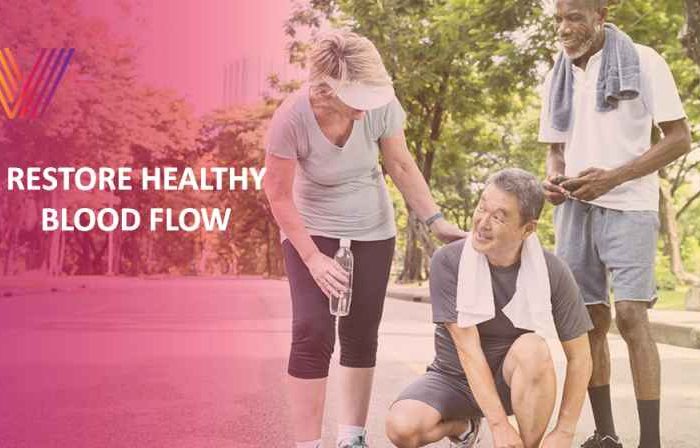 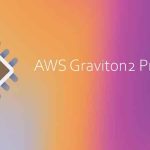