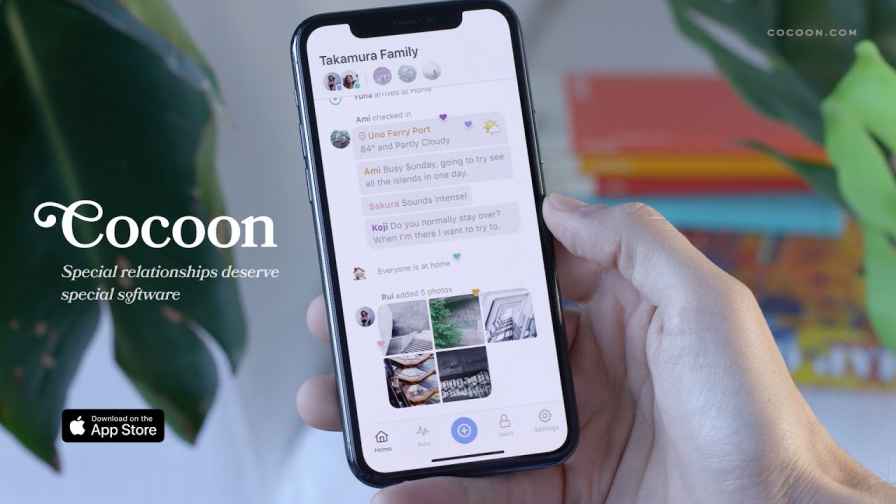 As if people are not already tired of Facebook, why do we really need another social app, you may ask? The answer may surprise you. According to a 2018 survey by the Pew Research Center survey, social media use by US adults has doubled in the last decade. In fact, 72% of US adults are now on social media with every age group showing a steep increase.

So, what’s the problem? People are leaving social networks like Facebook in droves because of privacy concerns. Most people would rather use app they can trust than sharing their personal information on Facebook. This opens door of opportunity to startups willing to protect users’ information, which leads us to a new private space app called Cocoon.

Founded by two former Facebook employees Sachin Monga and Alex Cornell, Cocoon announced its official launch yesterday. Unlike Facebook and other social apps, Cocoon is a private space for the most important people in your life. Cocoon is not a social network, or a messaging app; it’s a dedicated space to help a small group of people stay close over time and distance. It’s like your home, but on your phone. Cocoon app arrives on Apple’s iOS just in time for the US Thanksgiving holidays. Backed by Y Combinator, Cocoon has has raised $3 million in funding.

Before co-founding Cocoon, Sachin was most recently a product manager at Facebook, where he worked on Platform, Advertiser Growth, and Sharing. Before that, he studied Systems Design Engineering at Waterloo and cofounded a design & marketing agency. Alex is a San Francisco based designer and musician. He recently left Facebook where he was the lead product designer for Facebook Live. Before Facebook, Alex cofounded UberConference and Moonbase and worked for ISO50/Tycho. 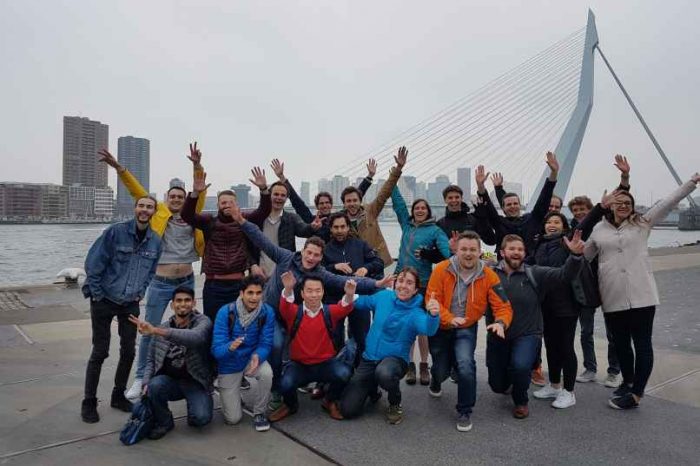 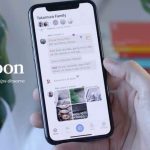