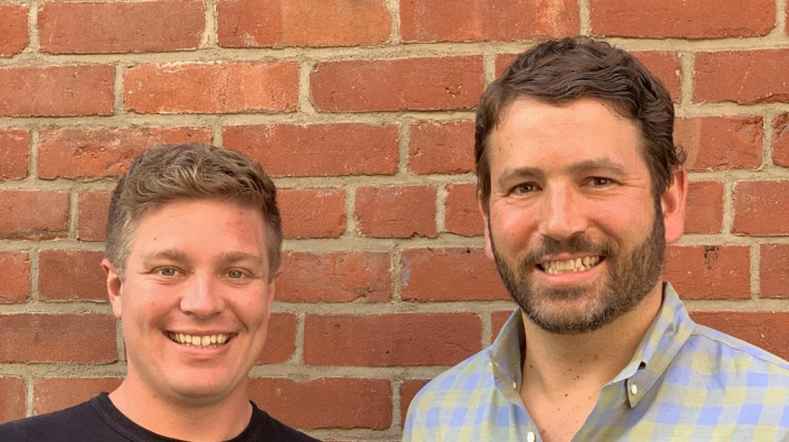 Vouch Insurance, a fintech startup with a platform offering business insurance for startups, today announced it has raised $45 million. To date, the San Fransisco-based startup has raised $70 million. The round was led by Y Combinator Continuity.

Along with the funding, Vouch also announced its launch in California, bringing digitally-delivered insurance coverage to the world’s largest technology and startup market. With the new investment, Vouch has raised $70 million in financing to date from Ribbit Capital, SVB Financial Group, Y Combinator, Index Ventures, and 500 Startups.

Unlike other insurance companies out there, Vouch is a new kind of insurance platform for startups. Built by founders for founders, we’ve re-designed everything about business insurance from scratch. Vouch was founded by Sam Hodges and Travis Hedge, who experienced firsthand the value of insurance coverage tailored to a startup’s needs. Vouch is backed by Y Combinator, Ribbit Capital, and Index Ventures, and is backed and trusted by Silicon Valley Bank to serve its client base. Vouch has offices in San Francisco and Chicago.

From launch to funding, startup founders will face myriad challenges and pain points as they scale their ventures. Planning for early risk is critical to future success, especially in an age when technology companies are held to increasingly higher standards. Through its proprietary insurance policies, built for the way startups today operate, Vouch gives world-changing companies the freedom to innovate and scale, while still mitigating the risks and challenges that come with any company’s growth. As one of the most successful and well-known startup incubators in the world, Y Combinator works directly with founders — which is why Continuity, the incubator’s venture fund, is leading this Series B round as a strategic partner for Vouch.

“Y Combinator and Vouch share a common goal – giving founders the support they need to build successful, innovative companies,” said Anu Hariharan, Partner at Y Combinator Continuity. “Vouch is built specifically for startups, so founders have the peace of mind that their business is covered. This platform is fundamental to the startup community, as it enables founders to focus on growing their companies — which is why we were bullish on leading the Series B.”

After launching in Utah and Illinois in September 2019, Vouch rapidly scaled to six additional markets and plans to offer coverage nationwide by the end of 2020. Less than eight weeks after launching in Utah, Vouch crossed 5% market share, with an overall Net Promoter Score of 80. After gathering learnings from its early customer base, the company is launching in California to double down on its purpose of giving world-changing companies the freedom to innovate — and the support they need to minimize risk. California represents 50 percent of the business insurance market and is the center of the fast-growth technology and start-up industry, which spends $44 billion per year on commercial insurance. Vouch’s offering in this market is critical, as it helps safeguard startups from the early missteps that can impact the growth of many companies. This launch is just one of many in the pipeline, as the company plans to provide coverage to startups nationwide by the end of 2020.

“Vouch helps founders manage the risks associated with starting up a new company, so they can focus on creating and growing businesses that change the world. We believe that’s a purpose worth pursuing,” said Sam Hodges, CEO and co-founder of Vouch and former co-founder of Funding Circle U.S., the peer-to-peer lending marketplace that went public in 2018. “As an entrepreneur, I’ve spent most of my career building companies at the intersection of technology and financial services. I know first-hand that along the journey of building and growing a business, teams will face numerous high-stakes challenges. Vouch is here to support entrepreneurs and mitigate those challenges from the beginning, leaving more room for growth.” 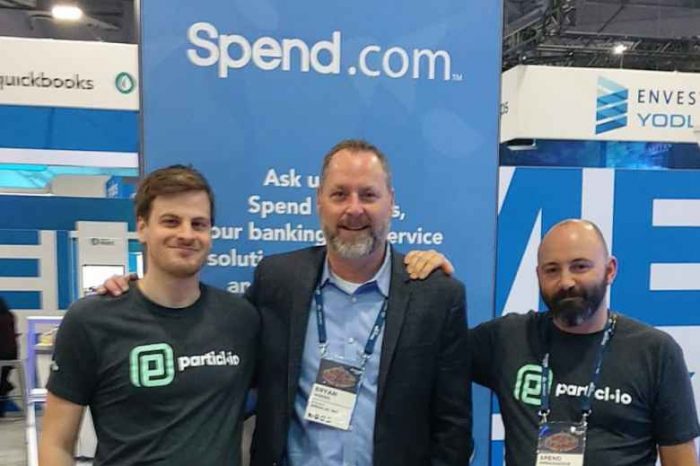 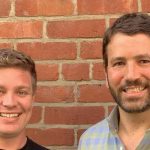