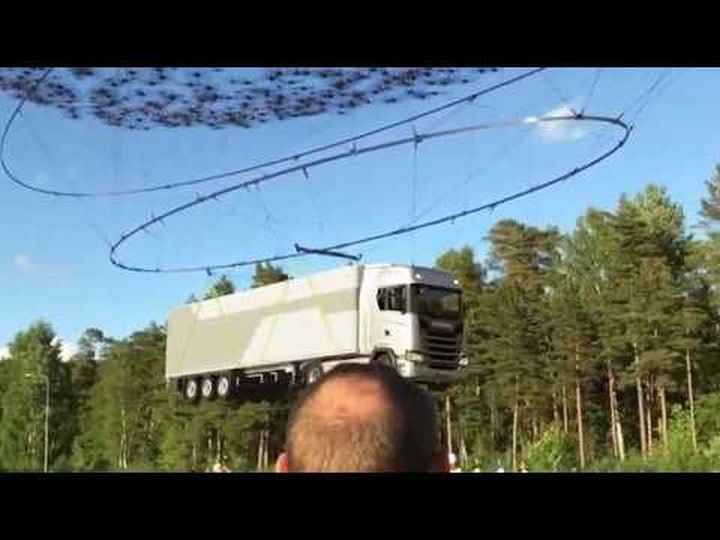 Can you pick up a 40-ton truck with 2,000 drones? That’s the question everyone is asking. Scania Group, a Swedish manufacturer and a supplier of sustainable transport solutions and services, just posted a one-minute video clip showing how 2,000 drones picked up a 2-ton trucked. The video clip, already received over 2.3 million views on Twitter, sparked interests and generated hundreds of responses on Twitter.

One Twitter user, @thevivafrei, said: “So technically this is actually possible. Assuming it’s the @DJIGlobal
storm: The max payload is 18.5 kg. Multiply by 2000, they could lift 37,000 kg. An 18-wheeler typically weighs about slightly over 36,000 kg. I’m still calling fake on this one! 😂”

Another Twitter user, @MARK_H_DAVEY,  said: “I am 95% certain fake. 1 odd placemnet in foreground. 2 man under lorry ready to be squashed.. 3 blured copters and how do you teather them. Not visible in video.. 4 Finally a lorries is articulated. Its floppy up and down at the attachment. No expert but…”

Below is the video. To see the answer to the question, scroll down to the bottom of the article.

You can see the video here.

In the end, it turned out the video was made using VFX/CGI. For those who are not familiar with the technology, VFX stands for Visual Effects. CGI stands for Computer Generated Imagery. VFX are used to create imagery out of a combination of live actions shots and Digital Images. CGI is used to create images, print media, commercials, animations and videos, and other digital work. 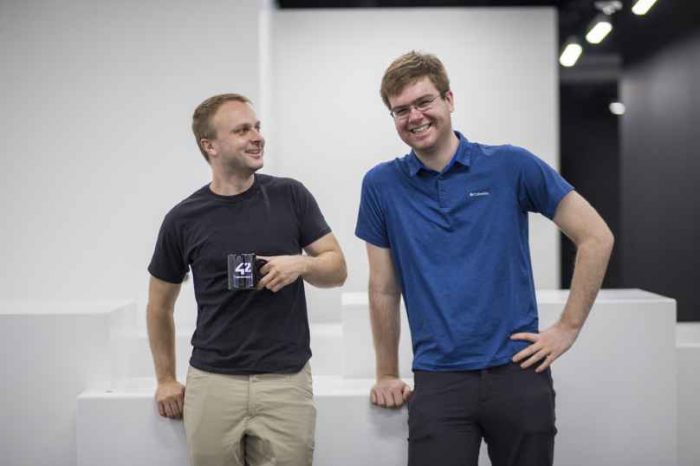 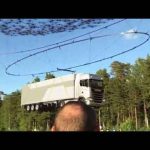