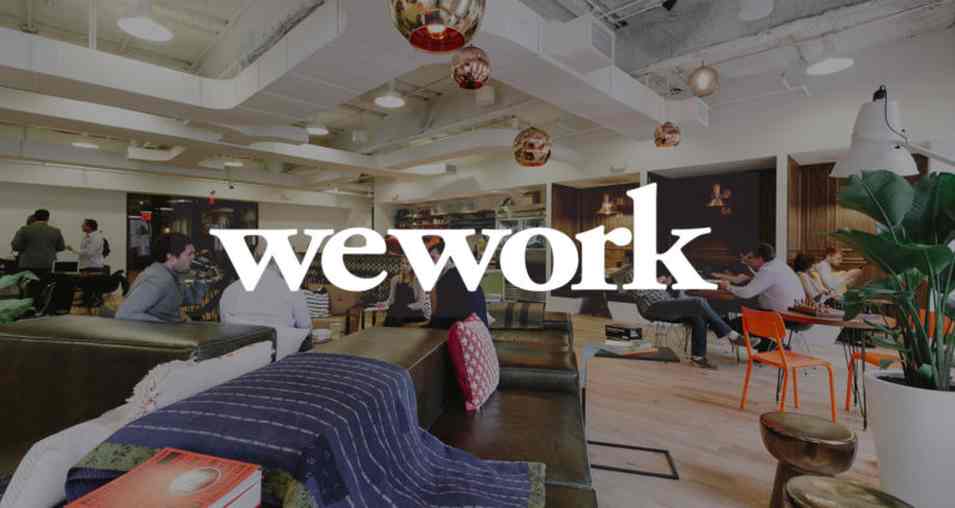 Good morning! Below are some of the top tech startup news for today, Friday, September 13, 2019.

WeWork faces market reality as market cap continues to fall after pre-IPO funding bubble. WeWork continues to lose its market capital value. According to a report from CNBC citing Wall Street analysts, WeWork’s valuation could fall below $15, perhaps around $10 billion to $12 billion, down from $47 billion private valuation,Its private valuation was as high as $47 billion. A few days ago we reported one of WeWork major investors, SoftBank, losing millions of dollars.

Daqri, a once high-flying, heavily funded AR headset startup, is shutting down. It’s always a struggle for small startups to compete with the big boys. Daqri, an augmented reality startup that manufactures augmented reality wearable technology product designed for the industrial industry, announced in an email on September 9th, 2019 Daqri that it was pursuing an asset sale and was shutting down its cloud and smart-glasses hardware platforms by the end of September. Founded in 2010 by Brian Mullins, Gaia Dempsey, and Philip Tolk, DAQRI entered the market in February 2011 after releasing an augmented reality publishing platform designed to superimpose an image or video over a smartphone’s camera after scanning a QR code. Before its shutdown, DAQRI raised a total of $275 million in funding over 2 rounds. Its latest funding was raised on Jul 21, 2017 from a Private Equity round.

Cybersecurity startup Shape Security secures $51 million in growth funding at $1 billion valuation. Shape Security announced it has raised $51 million in growth funding to scale its international operations and fuel our AI development. The round, which now values the company at a pre-money valuation of $1 billion, was led by C5 Capital and included returning investors Kleiner Perkins, HPE Growth, Norwest Ventures Partners, Focus Ventures, JetBlue Technology Ventures, Top Tier Capital Partners, and EPIC Ventures. To date, the company has raised a total of $183 million in funding. Founded in 2011 by Derek Smith, Justin Call, and Sumit Agarwal, the Silicon Valley-based Shape has deflected over $1B in fraud losses for major retailers, financial institutions, airlines, and government agencies. Shape defends the world’s largest enterprises from all types of fraud against their online applications, including more than half of all online banking in North America.

Playtika buys Finnish mobile game publisher Seriously. Playtika, a Herzliya, Israel-based mobile games company, has completed the acquisition of Seriously. The amount of the deal was not disclosed. Founded in 2010, Playtika is a gaming company with over 27 million monthly active users playing its popular casual games such as Tropicats, Pirate Kings, the ones coming from the above mentioned acquisitions and casino-style and poker games such as Slotomania, House of Fun, Word Series of Poker, and Bingo Blitz.

Coinme raises $1.5 million in funding from Ripple’s Xpring and Blockchain Finance Fund. Coinme, a crypto startup and operator of cryptocurrency kiosks and blockchain financial services, announced today that Ripple’s Xpring and the newly established Blockchain Finance Fund have made investments in the company as part of Coinme’s recently opened A-1 funding round. Founded in 2014, Coinme powers the largest bitcoin kiosk network in the world with over 2,600 locations in partnership with Coinstar®. The company is building decentralized finance (DeFi) services, offering vertically-integrated kiosk, digital wallet, and payment services using decentralized assets. Coinme also offers Private Client services, including personalized concierge trading for individuals, high-volume transactions for institutions, and tax-advantaged cryptocurrency retirement options such as a Self-directed IRA and Solo 401(k). 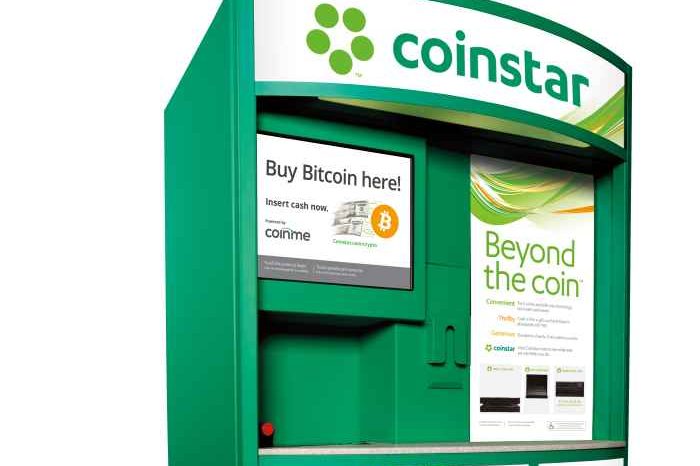 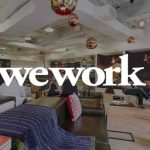