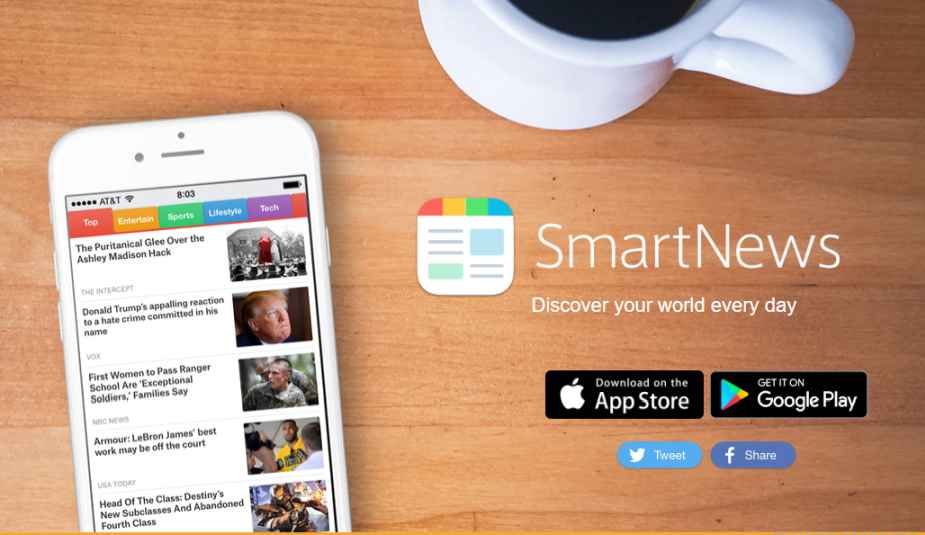 SmartNews, a machine-learning news discovery app startup, has secured $28 million in funding to accelerate its rapid growth in the U.S. Led by Japan Post Capital Co., Ltd., the Series E round brings the company’s total funding to $116 million to date, and doubles its previous valuation to $1.1 billion.

Founded in 2012 by Kaisei Hamamoto and Ken Suzuki, the  Tokyo Japan-based SmartNews is a machine learning-powered news discovery used loved by millions. The startup helps users discover the most interesting and important stories that matter right now. SmartNews won numerous “App of the Year” awards in Japan and is consistently ranked as a top 5 News App for Android and iOS in the US.

SmartNews is a leading global news discovery company dedicated to delivering quality information to the people who need it. SmartNews provides news that matters to millions of users thanks to its unique machine learning technology and relationships with over 390 U.S. publisher partners. The company has raised $116 million in venture funding, achieved a $1.1 billion valuation, and has employees and offices in Tokyo, San Francisco, Palo Alto, Shanghai, New York, and Fukuoka.

SmartNews is the fastest-growing news app in the United States, having increased its user base 500% in the past year. Today, 20 million active users per month in the U.S. and Japan rely on SmartNews and its state-of-the-art AI technology to deliver timely, balanced coverage of politics, sports, world news, entertainment, and more. The latest funding round will be used to further drive growth in the U.S. and worldwide by continuing to build out the company’s global engineering team.

“We are very pleased with our strong progress in the United States,” said Ken Suzuki, Co-Founder and CEO of SmartNews. “We will continue to share our vision of informed, balanced media consumption with our current and future users in the U.S. and all over the world.”

In order to build a global engineering team, SmartNews has achieved several other corporate milestones in recent months: Ken Kutaragi, known as the “Father of the PlayStation,” has joined the company as an outside board director, and Youlin Li, previously in charge of the infrastructure of the Facebook News Feed, joined in May as the company’s Vice President of Engineering. SmartNews has also established three new tech development offices in Palo Alto, Fukuoka, and Shanghai to go along with its existing offices in Tokyo, San Francisco, and New York. 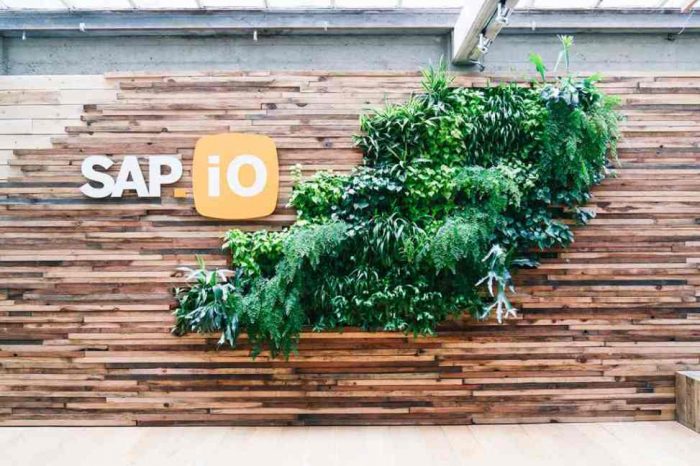 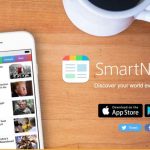