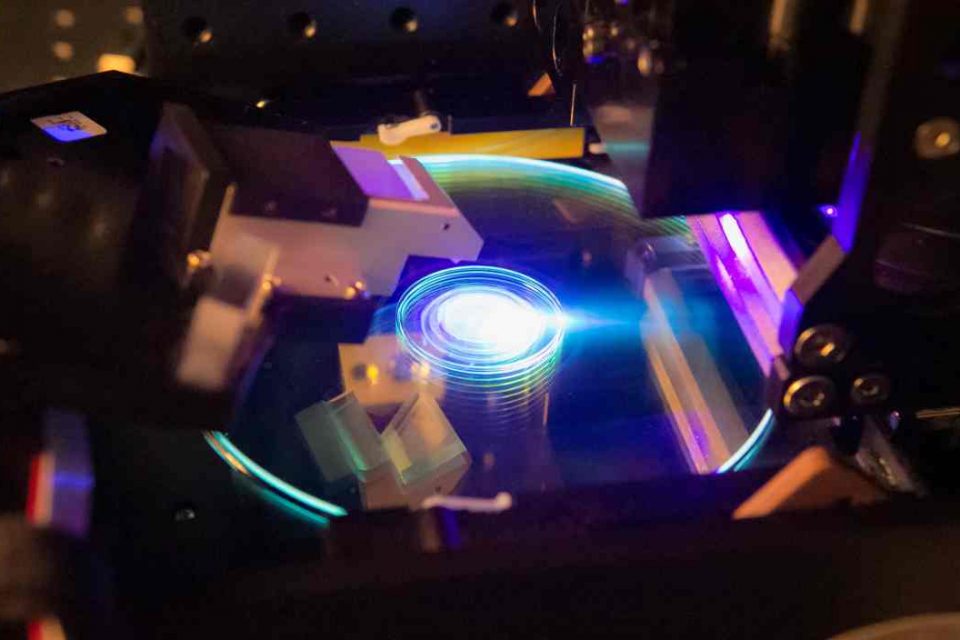 Good morning! Here are some of the top tech startup news stories for today, Thursday, August 30.

Apple quietly buys Akonia Holographics a startup that makes lenses for augmented reality glasses. In a signal that Apple has ambitions to make a wearable device that would superimpose digital information on the real world, Apple confirmed Wednesday that it has acquired a Colorado-based Akonia Holographics, a startup focused on making lenses for augmented reality glasses. “Apple buys smaller companies from time to time, and we generally don’t discuss our purpose or plans,” the tech giant said in a statement. Founded in 2012 by a group of holography scientists, and holds an expansive technology portfolio including prototyping and media manufacturing equipment, and over 200 patents pertaining to holographic systems and materials. Akonia Holographics had originally focused on holographic data storage before shifting its efforts to creating displays for augmented reality glasses.

Google launches a new $50 a new Titan security key that helps add extra security to your account. Google has unveiled a new $50 security gadget to keep your accounts safe. Only someone with the key can access your Google account, or others you’ve configured, like Facebook and Dropbox. Unlike 2-factor authentication, which can send a text message to your phone that’s required in addition to a password each time you log in, Google’s Titan Security Key is a piece of hardware that acts as the master password for everything you need to access.

Online survey startup SurveyMonkey files to go public. SurveyMonkey, an online survey development cloud-based software as a service startup, on Wednesday filed to go public on the Nasdaq under the symbol SVMK. Founded in 1999 by Ryan Finley, SurveyMonkey helps companies to collect input from employees, customers and others. The is looking to raise as much as $100 million in the deal, according to the filing. As of 2015, SurveyMonkey has 25 million users, and receives 90 million survey responses a month. The company grew revenue more than 13 percent in the first half of 2018 but  lost $27 million on $121 million in sales in first half of 2018.

Tempus, a health startup founded by Groupon cofounder, is now valued at a whopping $2 billion. Tempus, a startup using data analytics to improve cancer treatment, hits $2 billion valuation after it raised $110 million in its Series E financing, the company announced Wednesday. This is its third fundraise in 11 months. To date Tempus has raised $320 million since it was founded by Groupon GRPN -0.33% cofounder and billionaire Eric Lefkofsky in 2015. Tempus is a technology company that has built the world’s largest library of clinical and molecular data and an operating system to make that data accessible and useful, starting with cancer.

Nebula Genomics, a startup that wants to sequence your genome and pays you to put your genes on a blockchain, has raised  $4.3 million in new funding.  We covered Nebula Genomics back in February when the founder, Harvard University DNA sequencing pioneer, George Church, first made the announcement. Today, the startup announced it has raised $4.3 million in Series A from Khosla Ventures and other leading tech VC’s such as Arch Venture Partners, Fenbushi Capital, Mayfield, F-Prime Capital Partners, Great Point Ventures, Windham Venture Partners, Hemi Ventures, Mirae Asset, Hikma Ventures and Heartbeat Labs.

Fitness startup BurnAlong raises $1.2 million in funding to fuel national growth. Maryland-based fitness startup BurnAlong has raised $1.2 million in a seed funding to expand its streaming platform to more states and countries,  according to documents filed with the U.S. Securities and Exchange Commission. Most of the capital is coming from existing BurnAlong investors who are increasing their position in the company, Freedman said, as well as a few new undisclosed investors. Eight investors have participated in the round thus far, the filing shows. The startup is previously backed by about $2.2 million, from investors including Brown Advisory, Johns Hopkins University, the Abell Foundation and Baltimore Angels.

WeChat ‘rival’ Smartisan raises $22m a week after official launch. Smartisan, the Chinese technology startup behind new “bullet messaging” app Zidan Duanxin, has raised $22 million funding round just a week after its official launch. The app has just topped Apple’s China App Store download charts for free social programs, beating app titans Douyin and WeChat just one week after it was released. The app has been touted as a challenger to China’s WeChat, which boasts over a billion users. 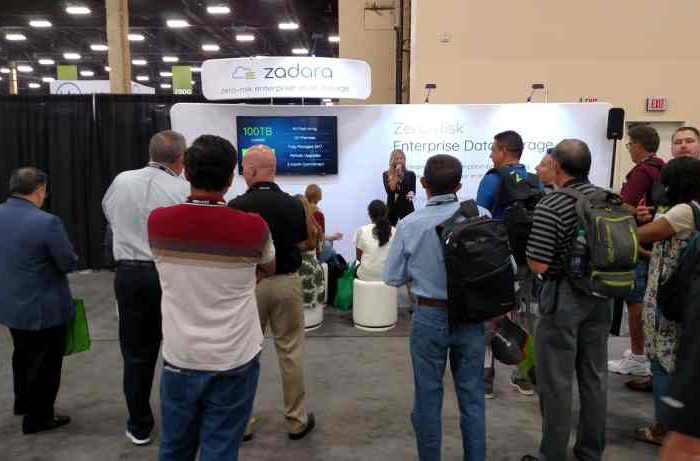 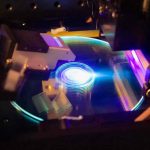