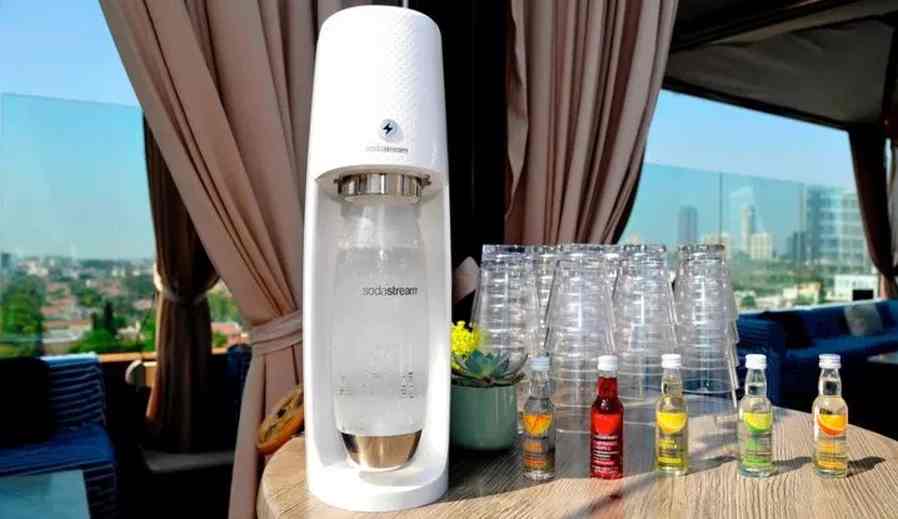 Sorry we’ve been away for so long but we are back now. Here are some of the top tech startup news stories for today, Monday, August 20.

PepsiCo to buy at-home carbonated drink maker startup SodaStream for $3.2 billion. Beverage and snack giant PepsiCo announces plans to acquire at-home carbonated drink maker SodaStream for $3.2 billion. Founded in 1991, the Israeli SodaStream manufactures home beverage carbonation systems that enable consumers to transform tap water into carbonated soft drinks and more. The deal gives Pepsi a new line through which it can reach customers in their homes, rather than through stores.

Luxury online marketplace startup Farfetch files for $5 billion IPO. London-based luxury online marketplace Farfetch files for an initial public offering (IPO) on the New York Stock Exchange under the ticker FTCH. According to a report from CNBC, the IPO company is aiming for a valuation as high as $5 billion. Unlike typical retailers, Farfetch does not own the inventory it sells, but rather serves as a go-between for brands and boutiques. Founded in 2008 by José Neves, Farfetch operates an e-commerce website that unites various independent fashion boutiques. It offers bags, coats, dresses, jackets, jewelry, swimwear, trouser, shoes, knitwear, suits, shorts, and accessories.

Out of stealth mode, Metal 3D printing startup Velo3D launches its first product. Velo3D is a San Francisco startup that develops and manufactures revolutionary metal laser sintering printing machines for 3D printing. The startup has raised over $90 million from investors like Khosla Ventures and Bessemer Ventures. The startup finally launches its Sapphire system that utilizes a technology called Intelligent Fusion. The system is capable of 3D printing complex metal objects by sintering a bed of powder with a laser, in a process similar to standard resin-based 3D printing systems.

Influencer marketing platform  startup Takumi bags $3.82 million for US expansion. Takumi, an Instagram influencer marketing platform, has raised $3.82 million in Series B funding from angel investors and venture capital funds from the US and UK. The new funding will be used to fund its existing product and to scale up into the US market. Founded in 2015 by Dom Perks, Gummi Eggertsson, Mats Stigzelius, and Solberg Audunsson,Takumi is a platform where exceptional local Instagram content creators create fully licensed, branded content at scale. 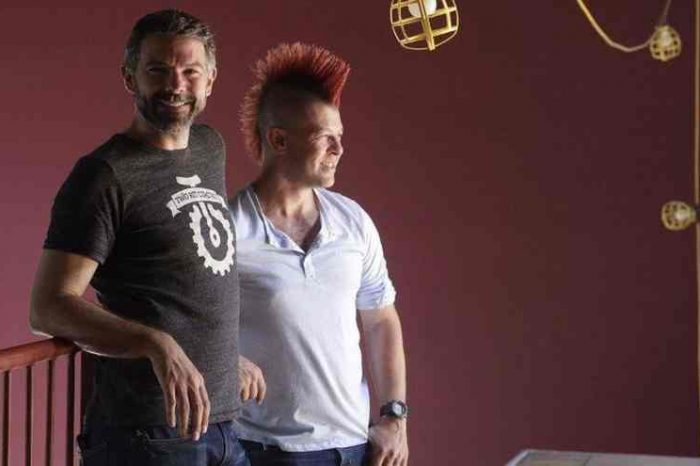 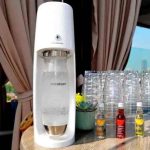