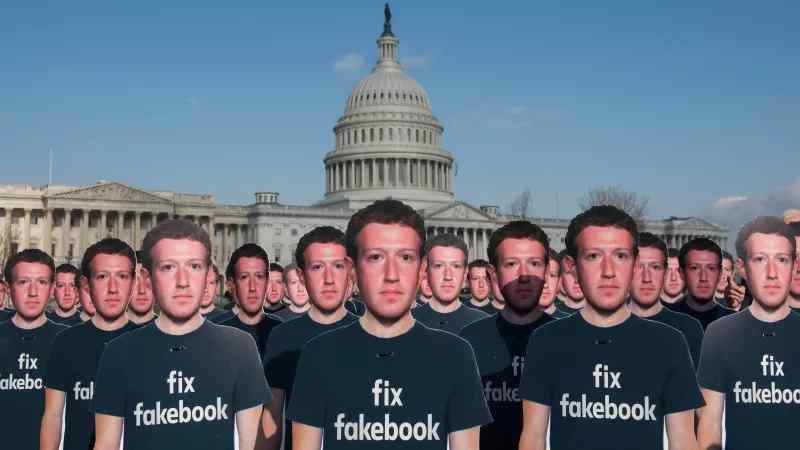 Good morning! Here are some of the top tech startup news stories for today, Friday, July 27.

Facebook lost $119 billion in just one day. Facebook made history yesterday, all for the wrong reason. The company had the biggest one-day wipeout of stock market value for any U.S. company. Facebook lost $119 billion in market cap as social network admits user growth fell after Cambridge Analytica breach. Facebook CEO Mark Zuckerberg took a personal hit of more than $15 billion just one day after the company said its growth is slowing.

Personal finance startup StudentLoanHero acquired for $60 million. StudentLoanHero, a personal finance startup started by Andy Josuweit, has been acquired by LendingTree for $60 million. But that milestone never would have taken place if Josuweit stuck to his original idea for the company. Founded in 2012, Josuweit and his business partners won a $40,000 grant from the incubator Startup Chile for their idea for a service called Toolbox, but later pivoted and decided to use the grant to launch StudentLoanHero.com.

Reddit’s co-founder wants to help entrepreneurs launch their own startups. Co-founder of the popular social news site Reddit, Alexis Ohanian, said yesterday that he is currently recruiting wannabe entrepreneurs to create the next big thing and he plans on mentoring the lucky winners from start to finish. “I’m looking for three bold pioneers who are going to send me the best pitch they got,” Ohanian tells FOX Business. “So, whether you’re in your 20’s, 30’s or 80’s, I want to see what you got.”

Users are turning away from Twitter as the popular social platform lost its “mojo.” Twitter reported declining monthly active users and its stock plunged 13 percent on the news. The company reported a monthly active users (MAUs) of 335 million vs. 338.5 million expected by Wall Street. Twitter also reported removing about 70 million accounts in May and June, but Twitter chief financial officer Ned Segal said most of those were not included in its reported metrics because they were not active on the platform for 30 days or more.

Australian startup Baraja claims to have figured out how to make lidar way cheaper. Baraja is an Australian startup that has invented a new type of LiDAR called Spectrum-Scan which delivers the highest performance available to address the challenges of self driving cars. We move light so that you can move mountains. The company claims it has figured out how to make the implementation of lidar in self-driving cars simpler, more robust and cheaper by using prisms, according to an article first reported by Wired Magazine.

One-year old Houston startup pays $2 billion for Chesapeake Energy assets. Encino Acquisition Partners (EAP) is a one-year old Houston, Texas-based energy startup formed in June 2017 as part of oil and gas acquisition partnership between Encino Energy and Canada Pension Plan Investment Board (CPPIB). EAP announced today that is paying $2 billion to acquire Chesapeake Energy’s Utica Shale assets in Ohio. The Houston-based Encino Acquisition Partners is making the big move in the natural gas-rich Utica region. The company’s board said it will invest another $1 billion to finance the Chesapeake deal, making the investment board a 98 percent owner of Encino Acquisition. 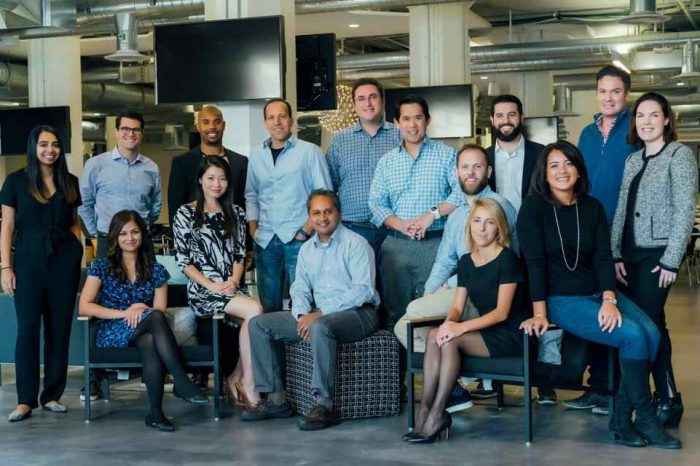 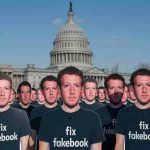