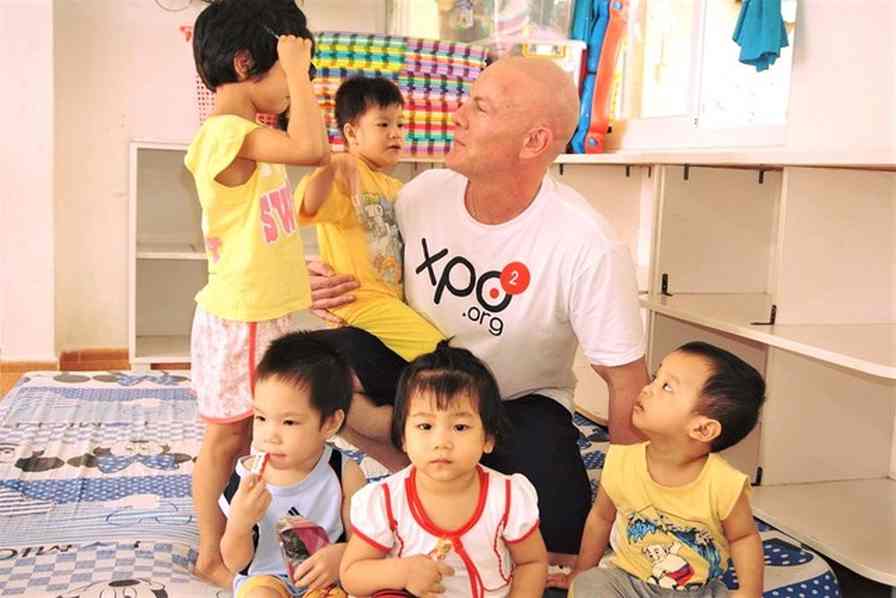 Do you know that between 2011 and 2014, the number of people contributing to NGOs around the world increased from 1.2 billion to 1.4 billion? By 2030, that number is projected to reach 2.5 billion. With over 10 million NGOs in the world and growing, there is a need for innovative fundraising revenue for these NGOs, especially the smaller NGOs. That is exactly the problem France-based startup, Exponential (XPO²), is trying to solve. XPO² has developed innovative concepts and strategies to drive incremental fundraising revenue on behalf of vetted, small- to mid-sized non-governmental organizations (NGOs), charities, and associations located across various cities internationally.

Unlike larger NGOs which operate on massive budgets and can leverage a reliable donor base, most of these smaller organizations have to fight every day to get the funding they need just to survive. They are forced to spend more time fundraising, which takes them away from their main objective—making a significant difference in today’s society. To solve this problem, XPO² constructed their platform around one key idea—net social impact—or how much good every contributed dollar does. The goal is to help smaller NGOs get the groups funds they need so they are freed up to concentrate upon what they do best: changing the world.

Today, the startup announce the launch of its much anticipated crowdfunding platform in tandem with the company’s own rewards-based crowdfunding campaign. XPO² is a for-profit, cause-related technology marketing startup serving the charitable fundraising sector. Its mission is to revolutionize fundraising. Commenting on the launch, the company said in a statement, “We help overlooked NGOs, charities, and associations raise the money they need to change the world. Through our innovative crowdfunding and impact investing platform, we offer everyone the chance to give directly to organizations on the ground. We also ensure that these contributions achieve the biggest net social impact that they possibly can.”

Founded by French-American entrepreneur, Dom Einhorn and a team of co-founders hailing from five different countries (Panama, the United Kingdom, the USA, the Philippines and the Republic of Macedonia), the company – which is currently in the process of setting up a French subsidiary – intends to disrupt the way non-governmental organizations (NGOs) from around the world raise funds online. According to Einhorn, “XPO² picked a highly symbolic day to launch. While the French National Day marks the anniversary of the Storming of the Bastille on July 14, 1789, we intend to take an industry by storm that we believe needs to witness a revolution.”

For non-profits, it seems like things have never been so good. In the United States alone, Americans gave a record $410 billion to charities last year, according to Giving USA’s annual report. Foundations saw donations surge by 16 percent, thanks mainly to generous billionaires. Facebook CEO Mark Zuckerberg and his wife, Priscilla Chan, donated $1.9 billion to the Chan Zuckerberg Foundation, while DELL founder Michael Dell and his wife, Susan, gave $1 billion to the Michael and Susan Dell Foundation.

However, donor concerns have never run higher. The crucial question of “where is my money going?” is the biggest worry of potential contributors. This problem is not limited to the USA either. In the UK, the Civil Society Media – the UK’s only independent media company dedicated solely to supporting the charity sector – recently raised an uncomfortable question in a special column entitled “Is it time to panic about trust in charities?” According to the Society, “the level of public trust is at the lowest point since the regulator starting tracking it in 2005.”

This problem is simply too large to ignore. While still in startup mode, XPO²’s answer to these nagging issues lies within a concept the social business calls Net Social Impact. In simple terms, Net Social Impact measures the real world impact of a charitable contribution, giving tangible feedback about the positive impact of every dollar contributed.

XPO² is also in the process of launching a Cashless Contribution Module consisting of a simple browser extension that enables consumers to contribute to his or her favorite non-profit organization at no additional cost, simply by shopping online as usual. With this technology, a pre-defined percentage of each online purchase automatically becomes a charitable donation that is deducted from the standard price of the purchase (paid for by the merchant).

Additionally, XPO² recently signed a joint-venture dubbed “Donations OT” with TODA Network Corporation. This joint venture will use blockchain technology to provide contributors with a transparent breakdown that explains exactly what their contribution was spent on, thus allowing them to more effectively judge which organizations they should support. It will also facilitate quicker, cheaper, and more secure transactions to NGOs.

While XPO² has been mostly self-funded by its founders, the Company decided to reach out to the crowd via a dedicated, rewards-based crowdfunding campaign on Bastille Day. The Company believes this campaign will help build its brand and scale up at a much faster pace than it otherwise would. Through this campaign, the Company intends to raise US$500,000 to accelerate adoption of its cash and cashless fundraising platforms. 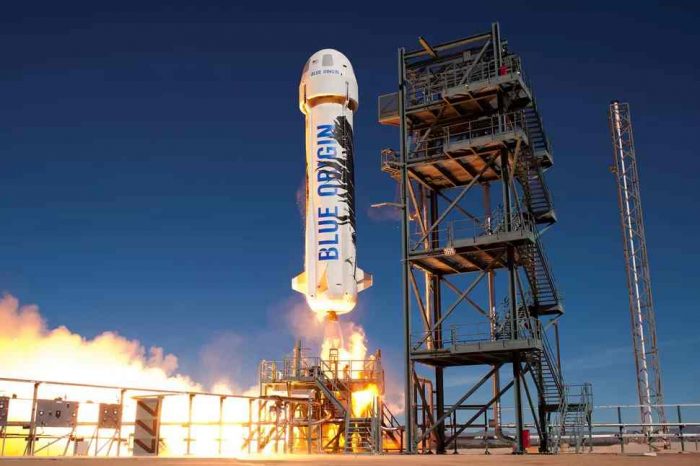 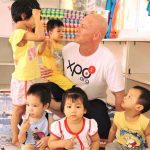