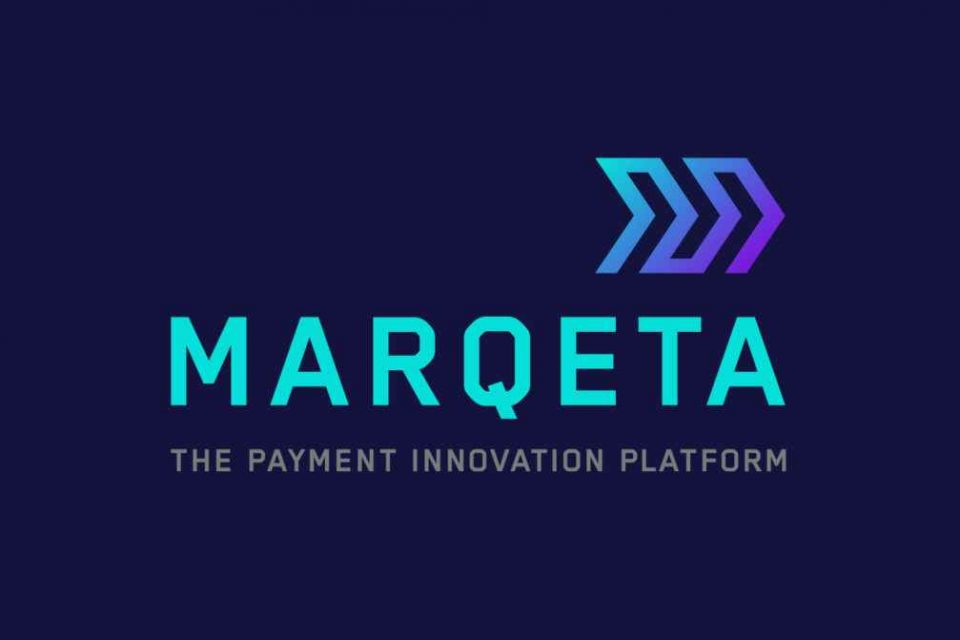 Founded in 2010 Jason Gardner, Marqeta, the open-API platform pioneering the future of modern card issuing, has re-engineered how payment cards, virtual cards and mobile authorization products should be developed and deployed. The Marqeta Platform, built from the ground up with no legacy infrastructure, provides the world’s first fully documented, open API issuer processor platform. Companies can build, issue and deploy innovative payment, finance and commerce solutions with enormous control over what, where, and how purchases are authorized.

Adopters of The Marqeta Platform include leading financial services, e-commerce, retail, and social media brands. Engineered in California, The Marqeta Platform integrates with Visa, MasterCard and Discover and makes it easier than ever to make payments, receive payments, reward customers and create more efficient business processes. Learn more at https://www.marqeta.com.

“Marqeta is the clear market leader in modern card issuing, and we’re thrilled to be part of their already phenomenal growth story,” said Will Griffith, partner at ICONIQ Capital. “They have the most advanced card issuing technology in the category, and they have assembled an extraordinary team of industry leaders.”

Marqeta will leverage the investment, along with the $25 million it took in from a strategic round in June 2017, led by Visa, to extend its leadership in innovative consumer and commercial card solutions, and to accelerate its domestic and international growth. Marqeta already powers card programs for industry leaders such as Instacart, Square, Affirm, Kabbage, Alipay and several others.

“We’re excited to bring aboard ICONIQ Capital and Goldman Sachs, who deeply understand innovation in financial technology and payments,” said Marqeta founder and CEO Jason Gardner. “We look forward to their contributions to Marqeta as we continue to scale operations and expand our footprint around the world.”

Marqeta built the first developer-friendly card issuing and core processing platform in the past two decades: an end-to-end, cloud-based system powering physical, virtual and tokenized cards, built from the ground up with developers and technology-driven businesses in mind.

The investment follows a year of strong growth for Marqeta, during which it formed a global strategic partnership with Visa, launched its international effort and more than doubled the size of its team.

Financial Technology Partners (“FT Partners”) served as Marqeta’s strategic and financial advisor on this transaction and acted as the placement agent for the funding from ICONIQ Capital. 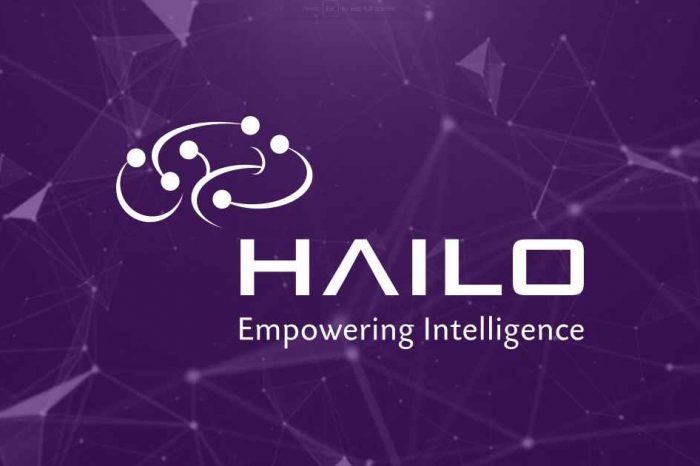 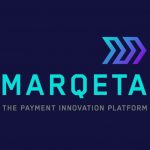