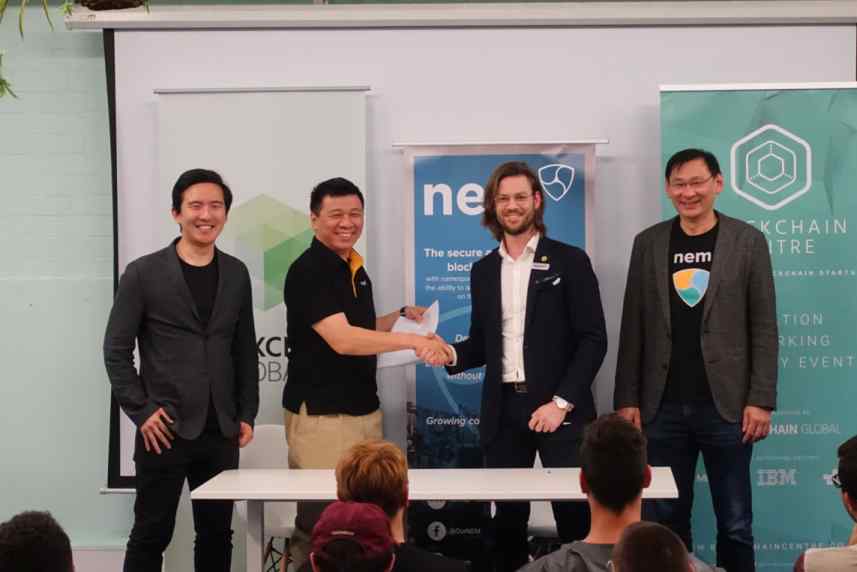 The NEM.io Foundation is a non-profit organization founded in Singapore with members across the globe. The Foundation is dedicated to the ongoing development of NEM blockchain technology and the promotion of a vibrant ecosystem of NEM users and developers in governments, academia, industry, and the public at large. It is currently one of the most well-funded and successful blockchain technology projects in the cryptocurrency industry. Launched in 2015, NEM is the creator of a peer-to-peer cryptocurrency and blockchain platform providing payments, messaging, asset making. NEM is the world’s first Smart Asset blockchain built for enterprise-grade performance, NEM’s blockchain technology delivers a world class platform for management of almost any kind of asset: currencies, supply chains, notarizations, ownership records and more.

After two and a half years of development, partners, customers, and select community members can apply to access NEM’s Catapult. The NEM blockchain software and its successful permission-chain adaptation, mijin v.1, are also being tested by financial institutions internationally. There are three phases to the Catapult beta program:

“We’re proud to partner with Tech Bureau, as we believe the new Catapult blockchain technology platform is the future standard for mainstream enterprise and organizational infrastructures,” said Lon Wong, President of the NEM.io Foundation. “Catapult is more than just an improvement to the NEM Blockchain. It is an industry milestone that opens up new capabilities for blockchain database functionality.”

Besides making big improvements to speed and scalability, Catapult introduces Aggregated Transactions and Multi-Level Multi-signature Accounts. These offer new uses that have never been available on any blockchain. NEM’s out-of-the-box blockchain technology accelerates enterprise solutions to serve the needs of the biggest technology businesses in the world, leapfrogging other enterprise blockchains. The NEM.io Foundation will spend an estimated $40 million USD in 2018 to fund global expansion programs.

The NEM blockchain software is used in a commercial blockchain called Mijin, which is being tested by financial institutions and private companies in Japan and internationally. Mijin was developed by Tech Bureau. It is designed to meet versatile enterprise needs with its enhanced private blockchain utilizing the NEM protocol that easily creates blockchain platforms on peer-to-peer networks. The blockchains can be used internally or in collaboration with partner companies in a cloud or other shared data environments. The mijin blockchain creates a secure data-sharing environment with high performance, zero downtime, and unfalsifiable data, while reducing the cost of conventional infrastructure. mijin has been tested extensively as a high-throughput ledger engine in financial institutions, electronic money systems, user authentication, land and property registration, logistics tracking, and food traceability.

Tech Bureau is a fintech and cryptocurrency group company in Japan, the U.S., and Europe, develops software and services for blockchain technology. Tech Bureau has developed mijin, a private blockchain software, and Zaif, a Bitcoin and cryptocurrency exchange platform. Tech Bureau recently launched a one-stop solution, “COMSA”, that provides companies with consultation, expertise, and solutions to support their very own ICOs and implementations of blockchain technology into their businesses. 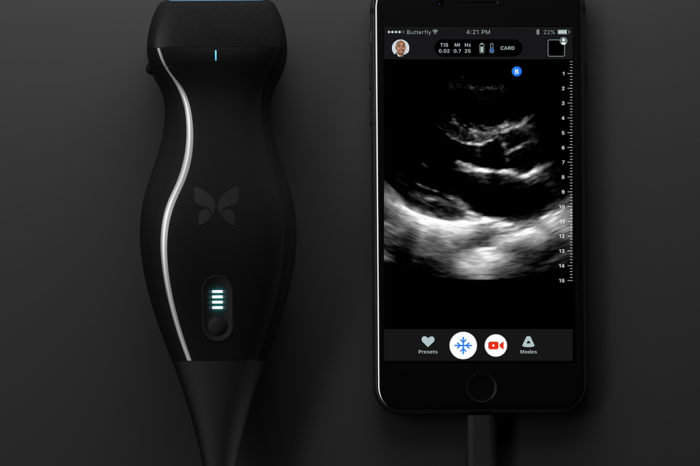 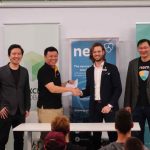