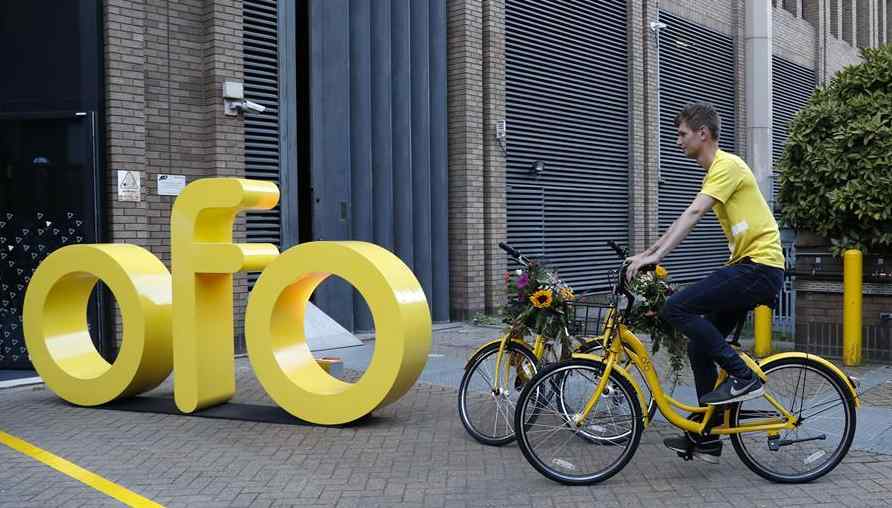 Chinese bike-sharing startup Ofo just raised $866 million. Chinese bike-sharing startup Ofo just raised the largest investment in a single funding round, according to the latest report from CNBC. The funding round was led by Chinese internet giant Alibaba. Ofo says it currently has 200 million users around the world and operates in 250 cities in 21 countries. It will use its latest round of funding to further development in an increasingly competitive market.

Salesforce to acquire Chicago Startup CloudCraze. Salesforce is acquiring the Chicago-based startup CloudCraze for an undisclosed amount. CloudCraze is an enterprise commerce platform founded in 2009 by Bill Loumpouridis.  CloudCraze raised more than $30 million in venture funding to date. The company announced yesterday that it has signed a definitive agreement to be acquired by Salesforce.

A fake startup uses initial coin offering to steal $2 million in digital coins. Cryptocurrency scammers run off with more than $2 million after ditching their investors, according to a report from CNBC. In an orchestrated effort to defraud investors, the startup used a fake LinkedIn profile and copied pictures from another user’s Instagram to create a false persona — and successfully drew more than 1,000 investors into the ICO project, which was called Giza.

Ripple wants to invest in startups that will put its XRP cryptocurrency to work.  Ripple, the payments company connects banks, payment providers, digital asset exchanges and corporates via RippleNet to provide one frictionless experience to send money globally, says it plans to invest in startups and technology companies to develop more uses for XRP.  XRP cryptocurrency is currently the third largest digital token behind bitcoin and Ethereum based on total market cap.

Portland, Maine startup, MedRhythms  makes music therapy app to help stroke survivors walk again. MedRhythms is a Portland-based startup tech company that is developing a new device that’s designed to improve mobility in people who’ve had strokes by retraining the brain to walk again, using the music of their choice.  The team at MedRhythms are testing a device dubbed The Stride that they hope will soon revolutionize the world of music therapy, according to a report by Maine Public 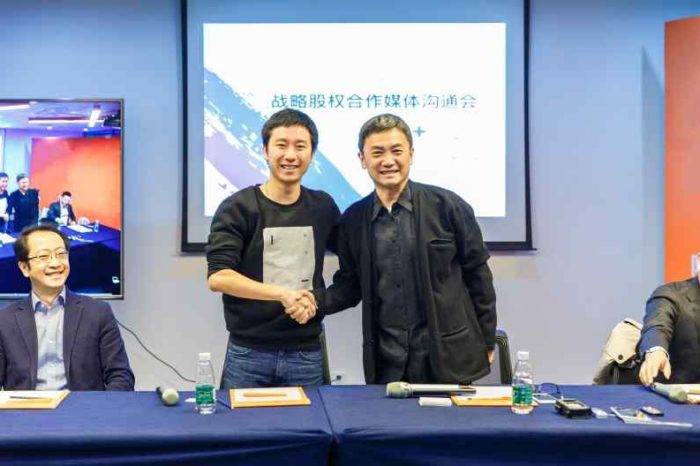 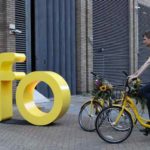