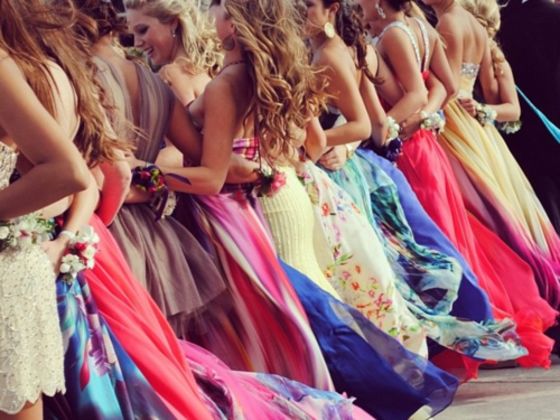 Any graduating high school student would tell you that prom is one of the best, if not the Best Night of High School. Some American parents think they are overrated and student didn’t go to theirs. However, American prom industry is estimated to be valued at about $4 billion or more, according to theWeek. According to government National Center for Education Statistics (NCES), about 3.6 million students are expected to graduate from high school in 2017–18, including 3.3 million students from public high schools and 0.3 million students from private high schools. American families spend an average of $919 on prom. Even with the rising cost of prom, there is very little to no innovation in the prom industry. Startup PromSocial is about to change all that.

The company announced today it has launched a moble app to disrupt the prom industry and revolutionize the way teens plan, organize and share their prom experience. Founded in 2016 by Edward Abdel-Malak, PromSocial is the first and only social network dedicated to planning, organizing and sharing your prom experience. PromSocial is a “one-stop-shop” for everything prom. The app target users are prom goers (i.e. people that are going to or have gone to prom). Their app helps prom goers to get the most out of prom. From finding a date, planning your parties, and voting for your friends. Prom is not something many students want to leave to chance or wait until last minute to plan, and for a very good reason. Without proper planning, the odds of things not working out as well as they could have, are very real. Enter PromSocial; A sleek, user friendly, prom-centric app that streamlines the way teens plan, organize and share their epic night for all to see. PromSocial simplifies the entire prom process from beginning to end and helps prom goers create memories that will last a lifetime.

PromSocial offers a wide range of features which include finding a date, sending promposals, creating a limo party, planning an afterparty, sharing an outfit, and creating a personalized Prombook. Users can even cast votes for all their prom favorites and ultimately crown a “Prom Legend”. With PromSocial, prom goers will never miss a beat as they will be updated in real-time on everything that is going down in preparation for the big night.

The app comes with a lot features. It has a chat feature that lets prom goers chat with their dates, friends or within your limo and after party. You could even plan, invite and share an afterparty event  to keep the party going after the prom is over. You can also organize a limo party for you and your friends, all within the app. Co-Founder, Ed Abdel-Malak stated, “Our mission is to streamline the prom experience by bringing all of the activities that encompass prom into an entertaining social platform. We are very excited to be the first to market with an app that offers teens a new way to plan, organize and share their prom experience. We are well positioned to revolutionize the prom industry and change the way teens experience prom across the globe.” 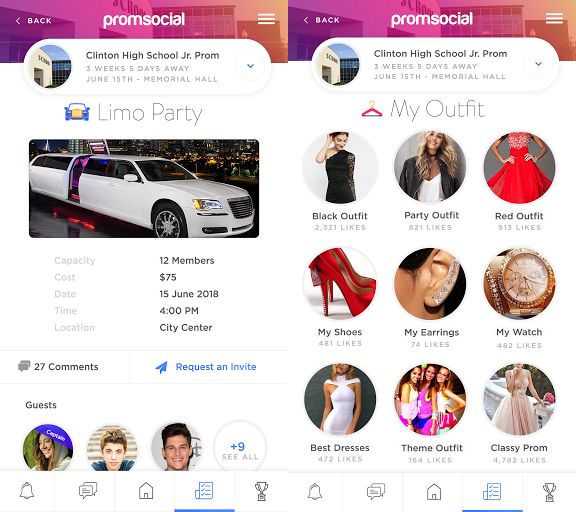 PromSocial is now available for download on iTunes and the Google Play Store. 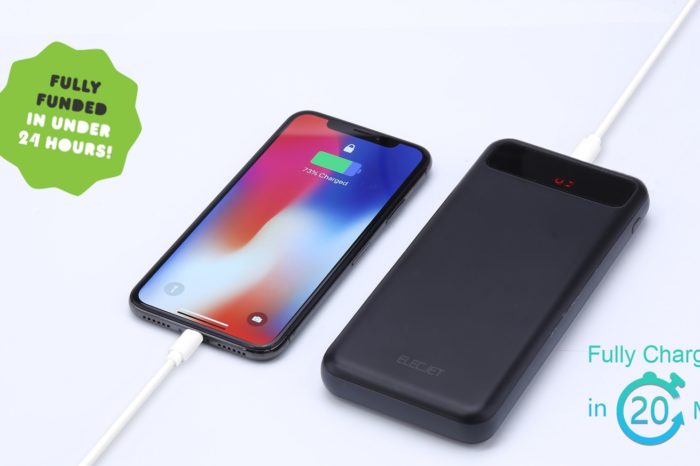 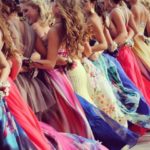