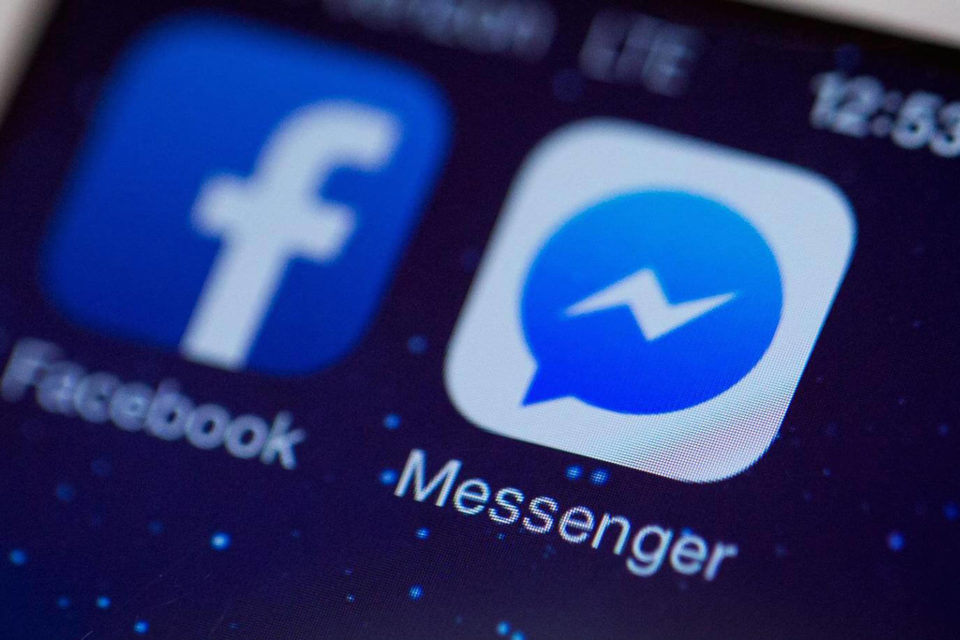 FCC Approves First Distance Wireless Charging System. Energous, a California-based startup, said it had received the FCC certification for the first power-at-a- distance wireless charging system for its WattUp Mid Field Transmitter. The company said that its wireless charges can charge the surrounding devices up to three feet away.

Israel sets up first innovation lab to boost tech for elderly aid. According to the Times of Israel,  the  National Insurance Institute of Israel is taking a startup approach with the setting up of innovation lab to help the elderly make the most of their increased life expectancy with what it said is a “first ever” Innovation Lab designed to boost technologies to meet the challenges facing senior citizens. 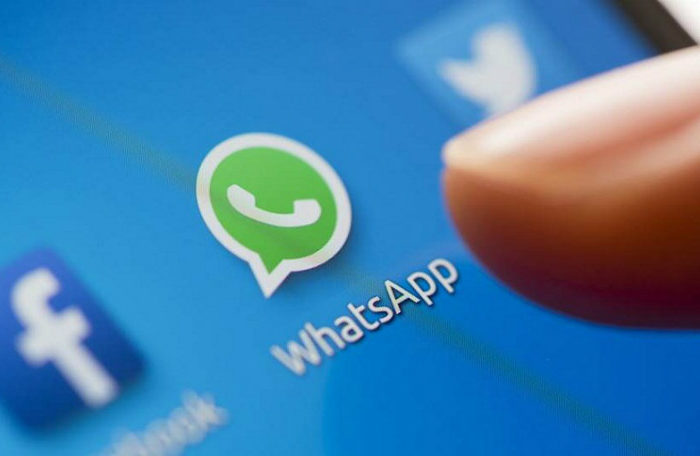 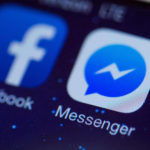