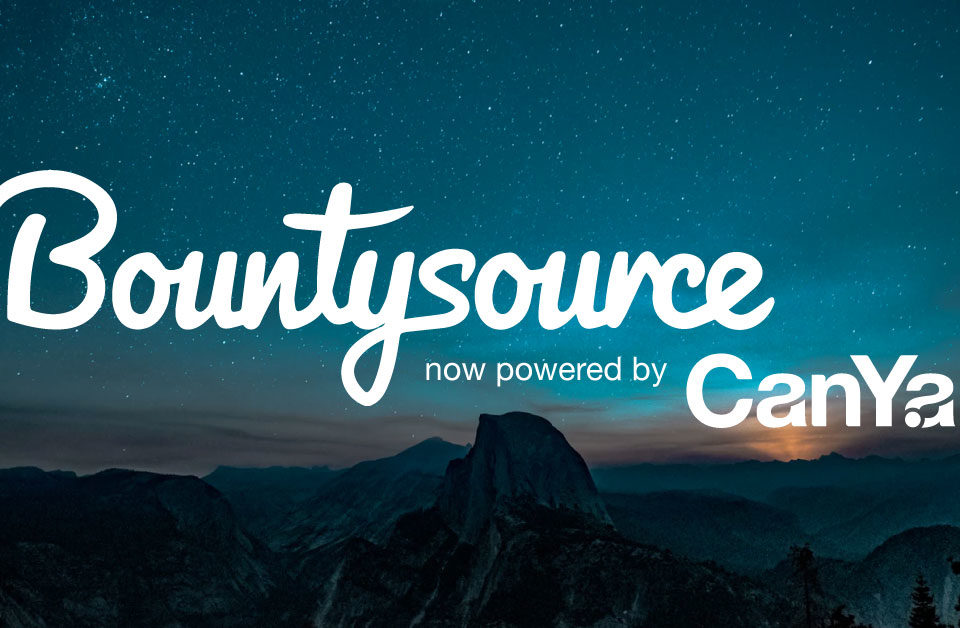 CanYa has recently announced the purchase of Bountysource, a global peer-to-peer (P2P) open source software bounty system. CanYa, as a blockchain-based decentral-ized autonomous organization, fits well with Bountysource’s business model and will build an international community where any number of digital services can be provid-ed.

At a time when ICOs are often underdeveloped and lack any substantive business plan, CanYa has already built a substantive system where digital gig economy free-lancers are able to interact. CanYa has now added a fully functional and successful new system to further develop their user base.

Because Bountysource is currently functioning with 46,000 active participants and is the world’s largest open source P2P bounty platform, it provides a huge new connec-tion for CanYa into the broad bounty world. The company has 13 years of success and has many of the most important cryptocurrency experts have participated including Ripple, Jihan Wu and Andreas Brekken who have all interacted with the platform.

For CanYa, the acquisition is perfectly timed, given the clear success of the ICO and the potential for exponential growth. John-Paul Thorbjornsen, the CEO of CanYa, said, “The CanYa team are aggressively accelerating blockchain technology adoption in a meaningful way, and we see the acquisition of Bountysource as pivotal in growing fast and introducing more communities to cryptocurrencies. This is the perfect timing to double-down on open-source software. With blockchain protocols soon to power the world, there is now a huge expectation that software be open and to be contributed to by a wide variety of users. Bountysource will be the portal and a major repository of open-source software.”

True Global Ventures, an early seed investor in Bountysource and will stay on as a shareholder. Additional parties may be involved in the near future to further sup-port the roadmap and vision of CanYa. Dusan Stojanovic, the Director and Found-er of True Global Ventures adds his vision:

“I am delighted by having CanYa and its great team as a new partner in Bountysource. As more and more open source projects reach the market bounties have become an important source of income to digital nomads all over the world. TGV firmly believes in the power and knowledge of the open-source community, specifically for bounties in blockchain and ICO projects. The timing is perfect and CanYa will be an excellent partner to take Bountysource to the next level of acceptance and growth”.

CanYa is planning for Bountysource to begin adding some of the many cryptocurrency payment choices for participants, particularly the CanYaCoin (the ERC-20 token for use on the CanYa system). Further, the cooperation between CanYa and Bountyspace will also include a refreshing of the user experience, substantial lowering of fees and, of particular note to the cryptocurrency community, the addition of a portal for ICOs and blockchain platforms to add new bounties for smart contracts. 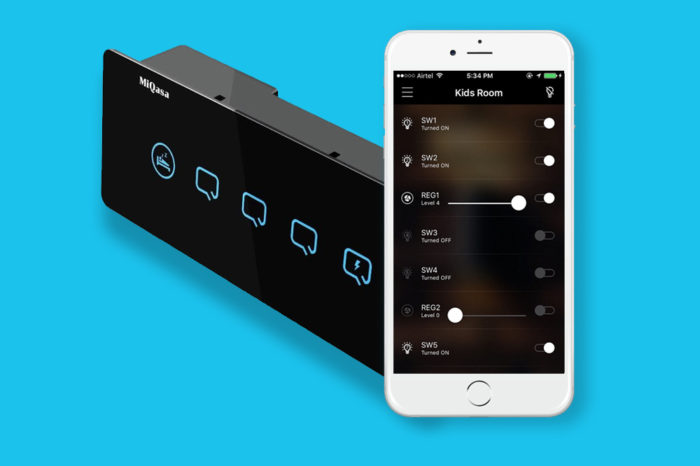 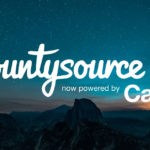