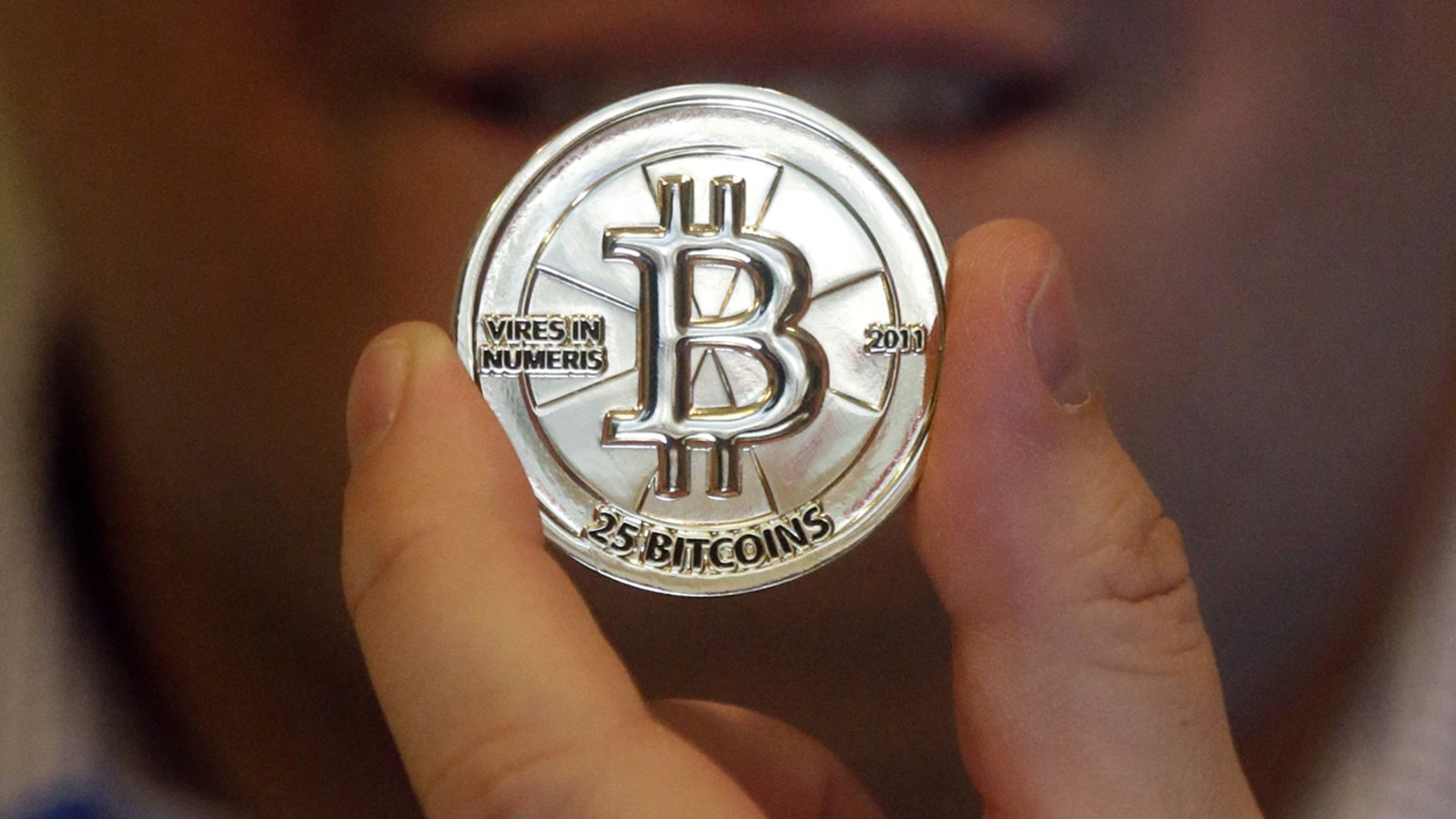 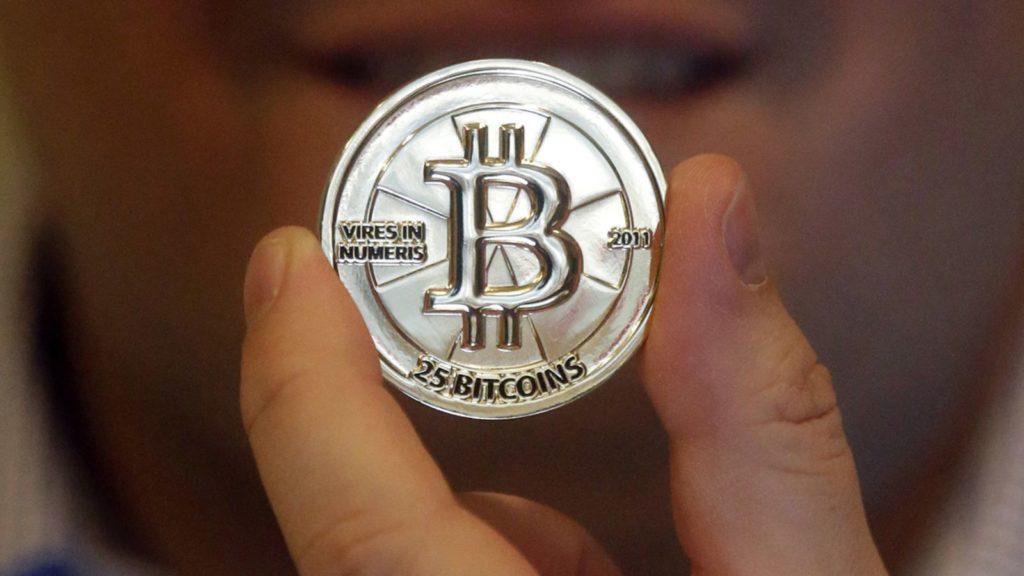 A former U.S. Secret Service Special Agent, who had been a member of the Baltimore Silk Road Task Force, was sentenced to prison today on charges of money laundering, the Justice Department said in a press release statement.

Shaun W. Bridges, 35, of Laurel, Md., was sentenced to 24 months in prison by U.S. District Judge Richard Seeborg in San Francisco following his earlier guilty plea to one count of money laundering.  Judge Seeborg ordered that the sentence be served consecutively to a previous sentence that Bridges is currently serving.  Bridges was also ordered to forfeit approximately 1,500 bitcoin and other fiat currency which has a current value of approximately $10.4 million.

Bridges had been a Special Agent with the U.S. Secret Service for approximately six years in the Baltimore Field Office.  Between 2012 and 2014, he was assigned to the Baltimore Silk Road Task Force, a multi-agency group investigating illegal activity on the Silk Road, a covert online marketplace for illicit goods, including drugs. 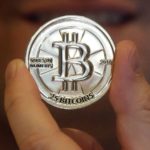