If you own an iPad, chances are you’ve certainly used its spacious screen as a canvas for your sketches or written notes. However, you probably have encountered glitchy pen strokes by using your fingers or some other kind of pointing device, like a stylus. The Apple Pencil, a stylus made for the iPad, isn’t cheap and too costly for many people. Now, a startup has made a  stylus that can deliver much of the features you’d find in the Apple Pencil, while maintaining a familiar writing feel that you’d usually have with a real pencil or pen. It’s called Flip, a smart stylus made for the iPad that feels just like a normal writing device.

What makes Flip different from other styluses out there is that it doesn’t need Bluetooth or any wireless technologies to pair up and get going. It doesn’t even use batteries at all, so you don’t have to think about losing a charge and stopping what you do. It also features a familiar tactile feel you’d usually find in a normal pencil – so you can feel right at home while using it. Because some other styluses have a more refined form factor and feel, it’s not so close to the real thing. Flip offers a grip that lets you draw or write like you would on a piece of paper.

The iPad is a powerful drawing canvas for creatives and professionals alike, that’s why Flip is tailor-made to fit anyone’s digital writing or drawing needs. With built-in palm rejection, it’s easy to write naturally on the iPad’s big screen without worrying about glitchy sketches or unintended markings. There’s also a neat feature called flip to erase, which basically makes the reverse tip of the Flip to work as an eraser – just like you’d flip your pencil to make use of the rubber eraser on paper. This feature makes it a cinch to correct your sketches or writings without having to drop the pen and tap on the eraser button.

Different applications need different pen tips, that’s why the Flip’s pen tip can be interchanged with one of many available tips. There’s a tip for everything you want to draw or sketch for, including brush and precision tips that can be used for paintings and detailed drawings. The built-in Mesh tip is the default tip that comes with Flip, making it suitable for general note-taking and sketch applications.

All the magic of Flip is made possible by magnets within the pen itself. These magnets work to draw magnetic fields around the iPad’s screen, so your iPad detects a variety of vectors and responds accordingly based on how you hold the pen in your hand. The magnets do work without any power, making it run without any batteries.

Flip is changing the landscape of digital writing and sketching by being a go-to stylus for a variety of applications. It doesn’t require power to run – it’s already up to your hands and imagination to what it can do for you. 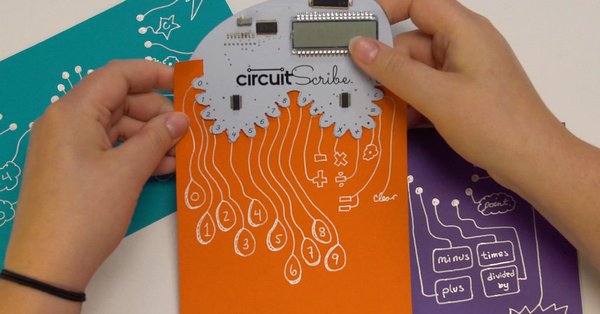 Circuit Scribe: Doodle your circuits the way you like it 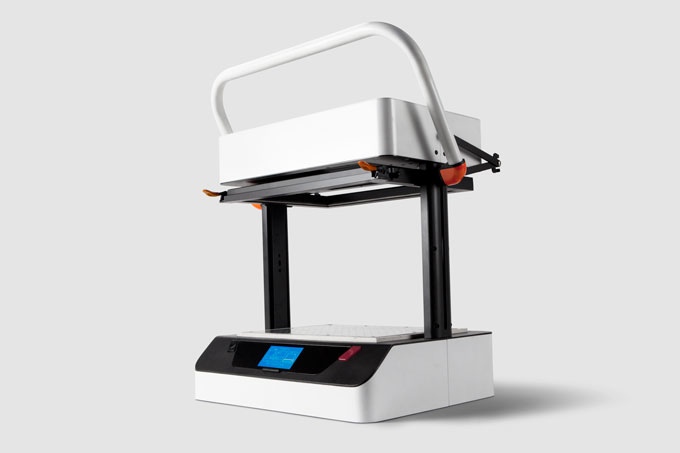 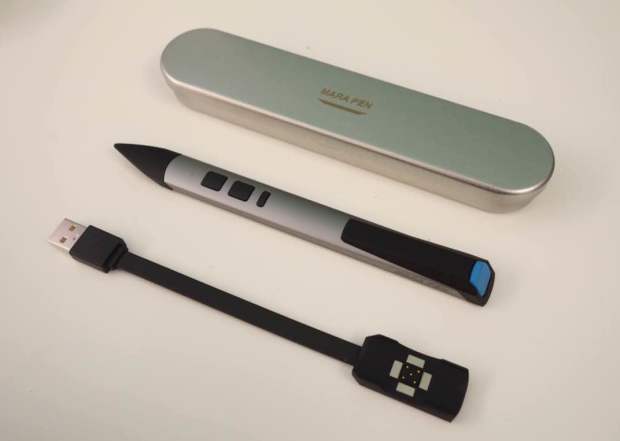 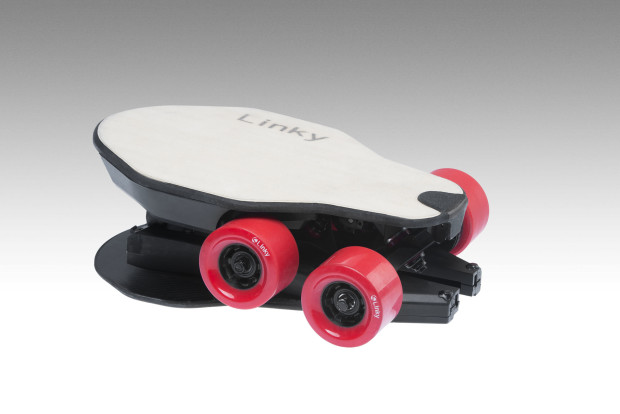