Plug: power anything on the go

Portable power has gained traction over the past few years. It used to be that if we wanted to charge our Smartphones or portable devices we would search feverishly for a wall outlet to plug into. And while at Airports, there is always a rush of people to charge right before their flights. Restaurants and lounges have been getting tired of patrons asking to power up. Charge Tech Enterprises has a new and improved product simply and rightfully titled Plug.

Charge Tech Enterprises has been a leader in portable wall power and their latest product Plug seems fantastic. Plug has created an on the go power battery pack that suits the needs of virtually anyone looking for portable power. The device has enormous power ability, of 250 Watts and 48,000 mAh Capacity. Plug also has Tesla Battery cells and most important, it is very portable for easy traveling or just everyday on the go activities.

There are 2 AC outlets and 2 Fast Charge USB Ports as well as an LED power indicator display to let you know how much juice you have left. For many people that do not know about specific conversations to power, here is a great example of what you can do with the plug on one charge: power a TV for up to 4 hours, charge phones up to 28 times, tablets up to 7 times, laptops up to 3 times, power a Mini Fridge up to 8 hours, and that is just naming a few. Of course, power can fluctuate as with any device depending on usage. 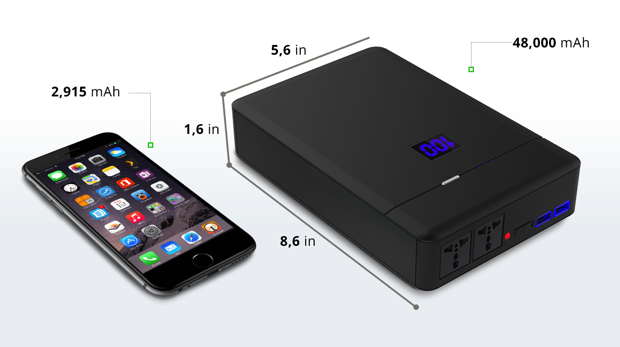 Plug is designed to be portable in the purest form. Being able to work and play from anywhere, anytime, and any place is something that appeals to just about everyone. Another fantastic feature is Plug has the ability to recharge while out in the sun. Just connect the available solar panel and you can recharge your Plug while enjoying the Sun.

The dimensions are very small at just 5.6 in x 1.6 in x 8.6 in. Charge Tech has had fantastic success in this market and they had a successful Crowdfunding Campaign in 2014 when they introduced the world’s smallest portable power outlet. Plug is more powerful then the previous unit and the ability to provide more power for a longer period of time. Having power on the go is just as important as having a Smartphone or Tablet with you. 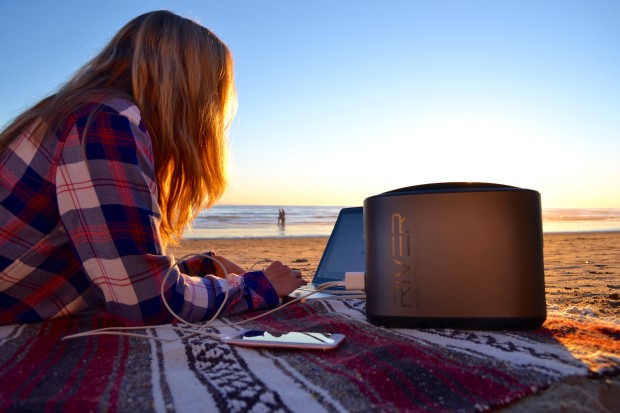 RIVER Mobile Power Station: Portable power when you need it 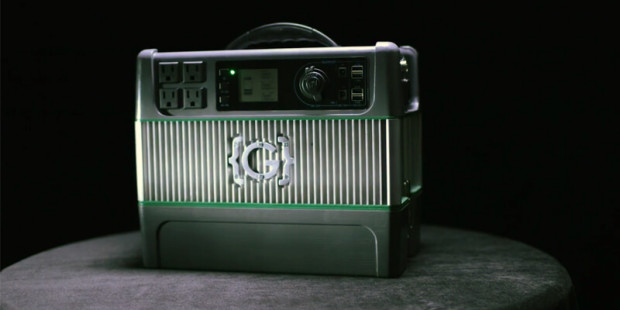 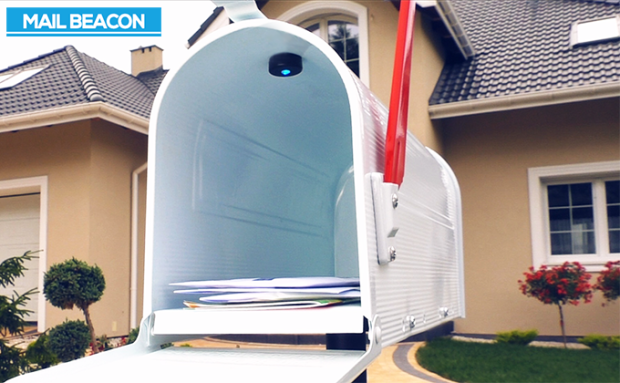 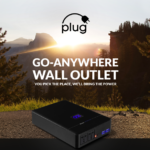 Plug: power anything on the go