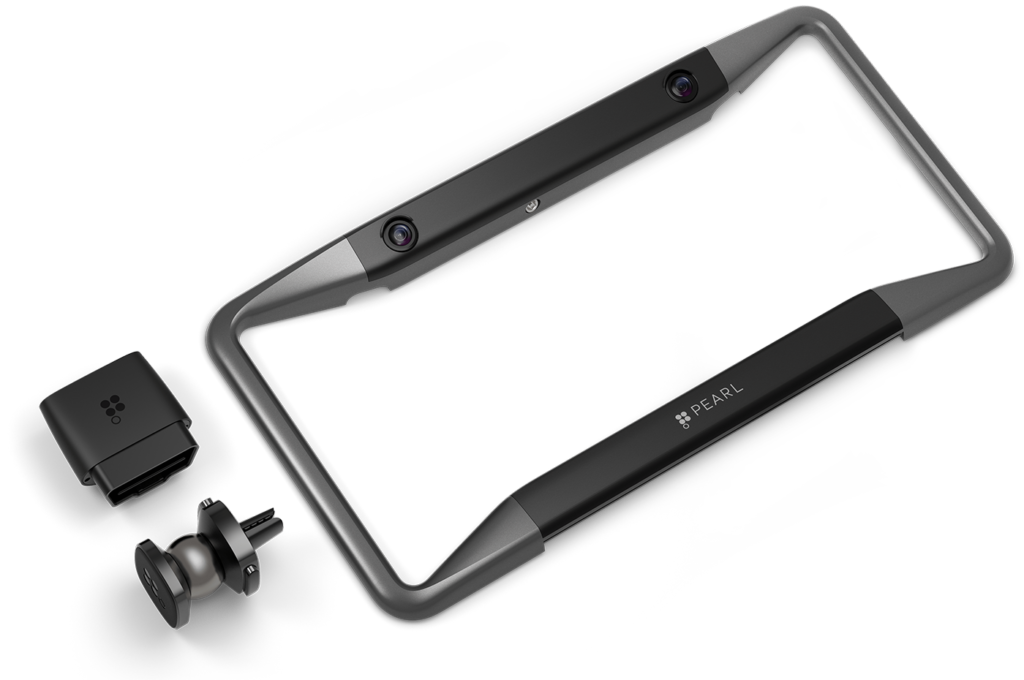 Smart car tech isn’t cheap – it’s a reality brought about by a plethora of car tech manufacturers who envision the future of modern car features. But car maker Tesla changed the game with its introduction of the Model S, and many people caught up into the latest in car technology without spending a relatively huge sum of money.

The problem still remains with the fact that many people don’t own a Model S, nor have the money to own one. But the technology is here, and thanks to modular car technology,  many existing car owners can give their cars a tech boost.

One company, Pearl Automation, is rolling out a backup camera mod for your car – and this one has a different approach. Instead of drilling holes and putting up complicated wire connections in your car, you can install a backup camera for your car with just a screwdriver in minutes.

It’s called RearVision, and it’s a car license plate frame with two high-resolution cameras attached on its top edge. Basically, it hides a full-fledged backup camera on your car’s license plate. The camera connects to your smartphone, and shows you a clear view of whatever is behind your car, whenever you back up. This will help you back up safely every single time you hit the road. 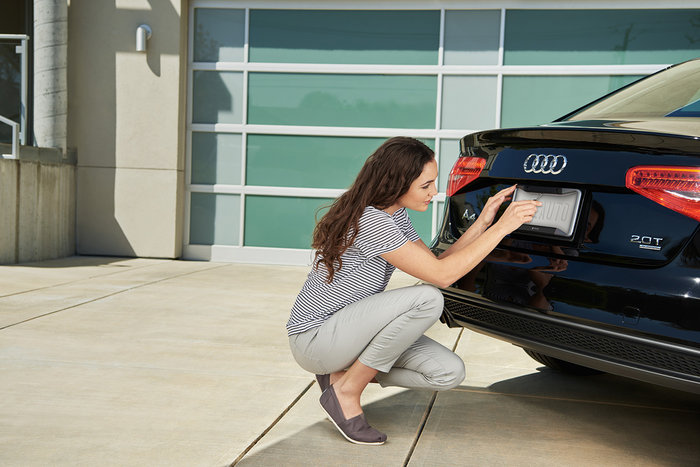 How does RearVision work? A small car adapter plugs into a diagnostics port below your car’s steering wheel, and this adapter links the backup camera and your smartphone to give a wide-angle view behind you when you put your car on reverse. While  there are no grids or lines to indicate your relative position when backing up, RearVision informs your with alerts to let you know when you get too close to something.The device is fantastic for the countless cars and trucks on the road that do not have a built in back up camera system.

Automotive technologies are starting to roll out across a range of car makers, but you need to get the latest models to take advantage of new connected car hardware. What Pearl Automation seeks with the RearVision is to lure car owners into having an easy-to-install backup camera without spending too much of a fortune. 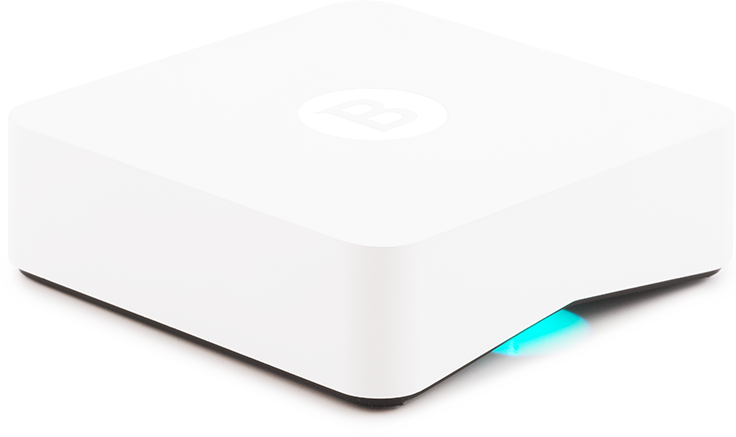 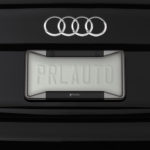