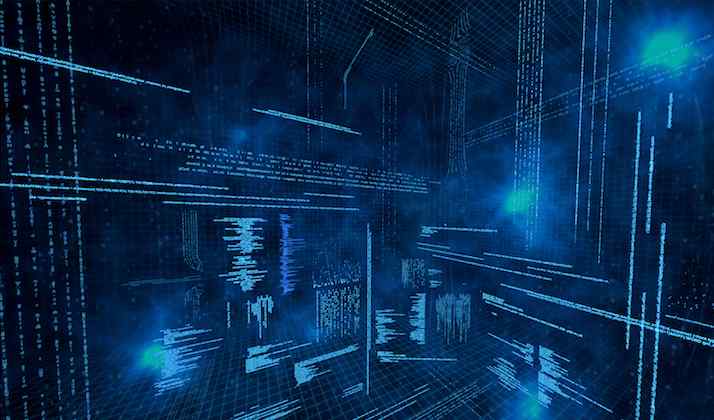 Good morning and Happy 4th of July! Here are some of the top tech startup news stories for today, Wednesday, July 4.

Virtual doctor healthtech startup American Well is raising over $300 million.  American Well, a healthtech startup that helps hospitals and other physician groups integrate virtual consultations, has raised a fresh $291 million, according to an SEC filing. Now the company has backing  from a giant new partner: Philips. The SEC filing also shows that the company is aiming to raise a total of about $315 million. Founded by industry veterans Drs. Ido and Roy Schoenberg, American Well’s mission is to improve access to quality care and make it more affordable and transparent for consumers.

Singapore startup Cryptology launches exchange to combine tokens and fiat transactions. Cryptology, a Singapore-based startup that makes digital currency operations easy and affordable for everyone, is aiming to make crypto transactions simpler and cheaper for everyone. The startup is building a “next generation” cryptocurrency exchange, which would be among the few that combine crypto and fiat transactions on a user-friendly platform, and offers the additional option of a mobile app. The company also expects to have an edge over rivals by partnering with a payment system that will help seamlessly integrate fiat and crypto transactions and lower fees for users.

Israeli startup launches VeganCoin, a cruelty-free cryptocurrency. VeganNation CEO and co-founder Isaac Thomas and his business partners launch VeganCoin, a cruelty-free cryptocurrency. With the hundreds of millions of vegans and vegetarians around the world in mind, they swiftly expanded their vision to something a lot more far-reaching – to found the first global vegan-friendly decentralized community platform. Vegan Coin is a  digital wallet for the members on VeganNation platform.

African startups have already raised more money in 2018 than they did last year. We’re just halfway through 2018 and African startups have already raised $168.6 million, surpasses a combined total of $167.7 million raised in 2017. According to a report by WeeTracker, the total raised through June was for a total of 118 deals completed startup funding on the continent.  has reached $168.6 million—surpassing last year’s total of $167.7 million.

Hyundai invests millions of dollars in Israeli startup Autotalks to boost car connectivity prowess. Hyundai Motor Company, the South Korean automotive giant, is investing an undisclosed amount of money in Israeli startup Autotalks, a maker of vehicle-to-vehicle communication systems for use in autonomous driving cars. Founded in 2008, Autotalks is a privately held fabless semiconductor company with strong financial backing from leading global venture capital funds. The company is devoted to vehicle-to-vehicle (V2V) communications in autonomous driving. Its headquarters are in Israel with offices in North America, Germany, France, Sweden, Japan and Korea.

Binance leads $12 million funding round in tokenization startup Republic. Republic, a retail investment platform, has completed a $12 million in financing to tokenize its platform and introduce its own security token, led by Binance Labs and NGC ECO Fund. The financing round was also supported by ZK Capital, Oyster Ventures, FBG Capital, Hazoor Capital, East Chain, Zhen Fund and others. Republic, is a spinoff of AngelList, a startup crowdfunding platform. The startup allows non-accredited investors to invest in privately-held businesses. 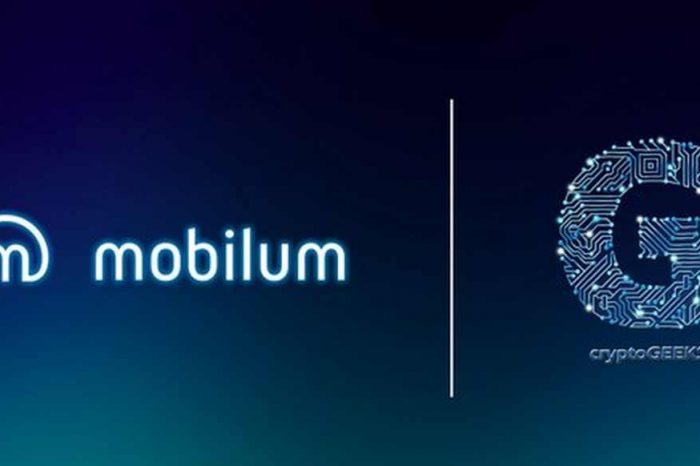 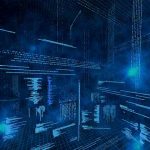