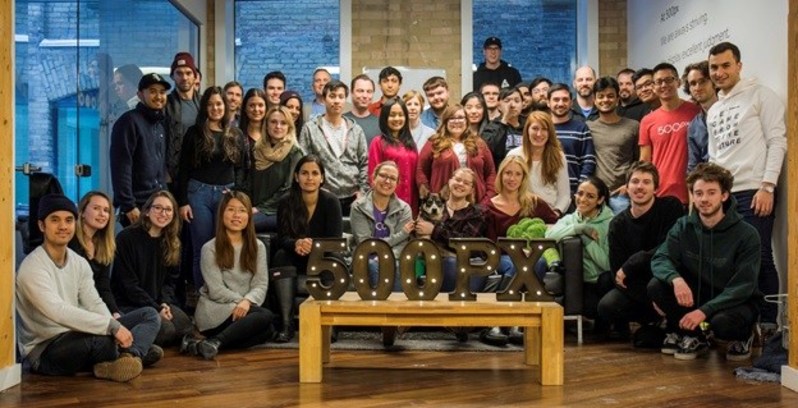 The popular online photography community and marketplace startup, 500px has been acquired by Visual China Group. The startup was co-founded by Oleg Gutsol and Evgeny Tchebotarev on Halloween 2009. In a company release, Visual China Group announced today that it has acquired 100% of 500PX shares through its wholly-owned subsidiary, VCG Hong Kong LTD. The company did not disclosed the total amount of the deal. The The Toronto-based startup  has raised over $9 million in funding from Andreessen Horowitz, Harrison Metal, ff Ventures, and other investors. The company raised $22.3 million in total funding before the acquisition.

500px is one of the leading online visual creative communities in the world, founded in 2009 and based in Toronto, Canada. With more than 13 million professional and hobbyist photographers from over 195 countries and regions, the 500px community has produced over 120 million unique images diversity and creative trend. 500px is renowned globally for its community, image licensing, and custom photography.

In July 2015, VCG participated in 500px’s global expansion as a strategic investor, signing on as the exclusive distributor of 500px’s visual content in Greater China. In November 2015, VCG and 500px jointly-launched 500px.me, a localized community for professional and hobbyist photographers in China. The 500px.me iOS and Android mobile apps were successfully launched in February 2016. In the past two years, both teams have worked in close collaboration on product, technology, marketing, and business development. Today, photographers, visual contents, and social interactions are accessible in both communities for a seamless user experience, and multiple collaborative projects have been successfully executed to serve brand customers around the world.

This acquisition is another key milestone in VCG’s continued strategic development in the global imagery industry, and further investment in an already-successful partnership. VCG will strengthen its position by leveraging 500px’s premium content and world-class photographer network, while 500px will improve its service to both its community members and international brand enterprises by leveraging VCG’s years of online operational experience, technology expertise, client resources, and deep global partnerships.

Amy Jun Liang, Chief Executive Officer of VCG said: “We are excited that 500px, a world-renowned photography community, will become part of the VCG family. This is the next important move in VCG’s globalization strategy, following the acquisition of Corbis in 2016. Through the acquisition of 500px, VCG will be able to expand its role in the global content ecosystem. By combining resources in content creation, distribution channels, product and technology across the two parties, VCG will be even better equipped to produce and distribute professionally-generated content (PGC) to meet customer’s needs.”

Jeff Jordan, partner of Andreessen Horowitz, a well-known venture capital firm and one of the initial 500px investors, said: “I’m thrilled that 500px is officially joining Visual China Group, which is among the top players in the global imagery industry. The two companies are a great fit, combining VCG’s deep experience in the imagery industry with 500px’s global photographer network. I’m confident VCG and 500px will continue to drive product innovation and apply big data, artificial intelligence and blockchain technology to better serve our community members and enterprise customers around the world.”

After the acquisition, both companies will provide more professional SaaS (Software as a Service) services to visual creatives around the world, including those relating to big data, AI, and trusted timestamping technologies. Both VCG and 500px will continue to develop digital copyright services, including registration, transaction, traceability, protection, and artistic content collection. Furthermore, VCG will leverage its strengths in the imagery industry and professional communities to accelerate the growth of 500px’s community, visual content licensing and custom photography services. 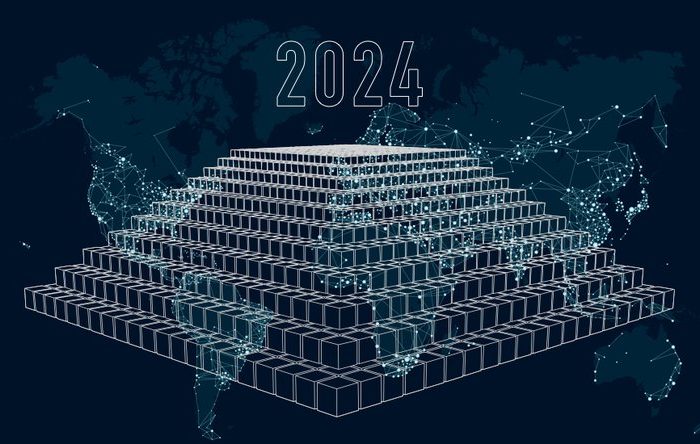 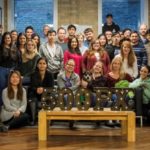