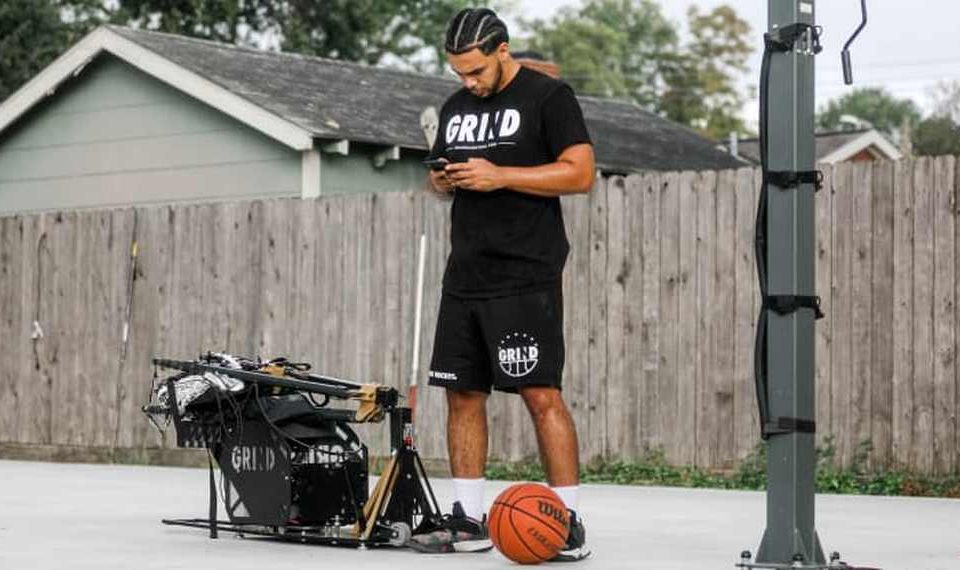 GRIND is a sports equipment startup founded by 26-year-old Thomas Fields, who also appeared on the May 7 episode of “Shark Tank.” GRIND  is revolutionizing sports equipment with its world’s first Portable Shooting Machine, which is designed for basketball players to be the best they can be.

GRIND was launched in March 2020, days before sports shut down due to Covid-19. The 26-year-old Houston native received $250,000 from his appearance on “Shark Tank.” Billionaire tech investor and entrepreneur Mark Cuban and businesswoman Barbara Corcoran contributed a combined $250,000 for a 25% stake in the company.

“It was literally two weeks before the pandemic hit,” Fields said. “After that, we were operating in a Covid world, so we don’t even know what that non-Covid world looks like.”

The GRIND machine optimizes basketball drills and shooting training by 10 times including a rebounding machine and basketball shooting gun. It is set up for a single user and automatically returns the ball to the player, allowing for 1,000 shots an hour.

Fields told CNBC that GRIND has done well while operating during the pandemic. GRIND generated roughly $217,000 in sales during the first five months, as lockdowns were in place and large gatherings banned, CNBC reported.

The GRIND machine currently sells for $1,595, according to its website. Similar shooting machines are listed for over $5,000 on Amazon.

“All I could do was practice,” Fields said, adding he was in “execution mode” when he arrived. He pitched a cast including Cuban, new Minnesota Timberwolves owner Alex Rodriguez, CNBC contributor Kevin O’Leary and businesswoman Barbara Corcoran. After the pitch, he got two investors — Cuban and Corcoran — who took 25% of the company.

“I love the product,” Cuban told CNBC in an email. “I ordered one while the show was being filmed.”

Added Fields: “It was great going through it, and after knowing those two believed in me as an entrepreneur and loved the product, that was more than enough validation to say the company is going to be something special.”

Below is a video overview of GRIND. 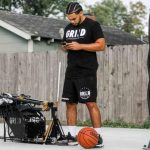